"The title was the first thing we came up with," the members of Norwegian band Hajk say of their new album. "We wanted a name that allowed us to put all kinds of drama together in one album and let the songs feel honest and take us where they wanted to go." While the mind might make a first assumption about the meaning of "drama," for this band, it means the nuance, emotion, passion, heartache and beauty that inspire the music we end up feeling most connected to. Drama is out now via Jansen Records, their second album release after their debut was released in 2017.

Drama doesn't just pull from life's ups and downs for inspiration, but the music of artists like Solange, Frank Ocean and Thundercat. Each track is textured in its own way, showing off a unique texture propped by analog and digital elements, and new confidence from a more confident sophomore release. The singles "Keep Telling Myself" and "Dancing Like This" show off the band's ability to incorporate heart wrenching soul into their music, and leading the way for a rounded out release. Members Sigrid Aase, Johan Nord, Knut Olav Buverud Sandvik, Preben Sælid Andersen and Einar Næss Haugeth have proven that their points of view align well in their latest evolution as Hajk. 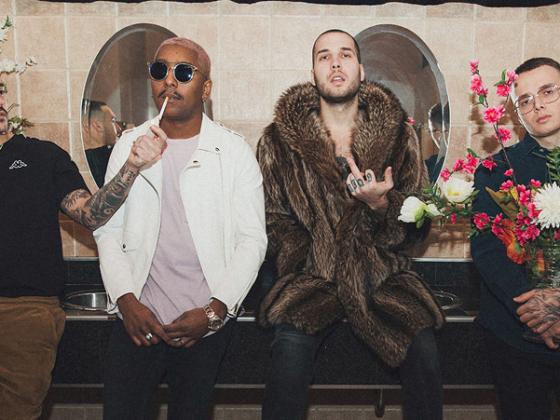 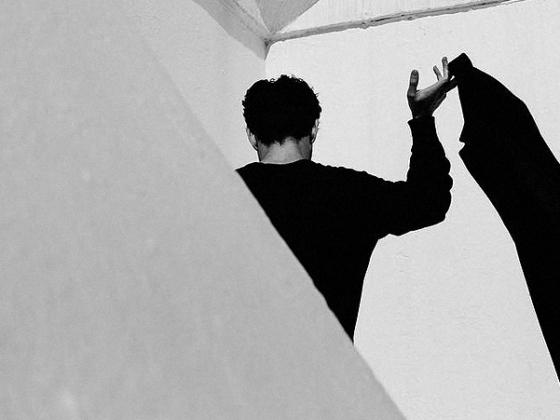