It might be surprising to most that British singer-songwriter Roman Lewis is only seventeen upon listening to his new song "Just A Woman".

"Just A Woman" could be seen as just a sleepy ballad, but the emotional range and control Lewis displays on the song is really quite impressive; his voice glides up and down in emotion, adhering to the lyrics, and one might question just how many hard times this fellow has gotten into with all the women in his life.

The rest of Lewis' debut EP Heartbreak (for now) is a bit more lively, though, drawing on inspirations from Jeff Buckley to William Blake. Definitely worth checking out, especially for those who have a soft spot in their heart for the young dreamy singer-songwriters of the world. 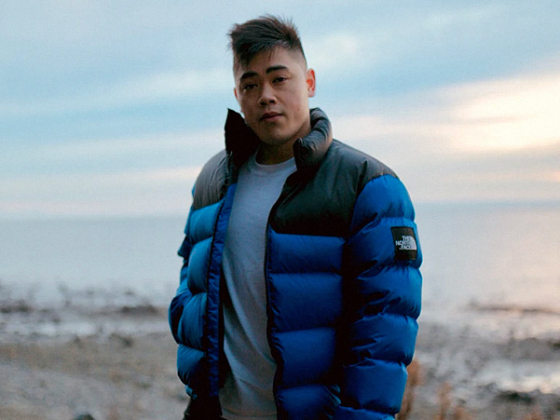 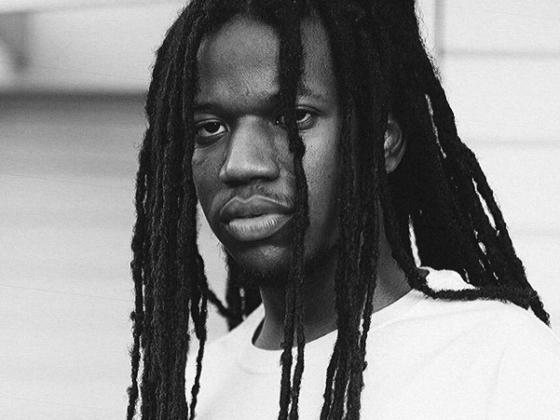