Indianapolis based hip-hop act Mickey Young starts the first episode of The Slice for the year 2019 with a reflective record aptly titled "Memories".  The song focuses on Young's childhood comprised of imitating favorite video game and anime characters with his friends at a popular day camp in the city. A nostalgic reverie in song form, “Memories” depicts a much simpler time in his life. The record also features fellow Chicago native, Hannah Stanford, who laces the reflective hook over Jordeaux’ simple, dreamy production. “Memories” serves as the first taste of his forthcoming LP, Light of Mind, a playlist styled project slated for release later in the year.

Skater, snowboarder and rapper Dreda Dre shares his love life with us on his new song "Almost Perfect". A record that looks at all the ups and downs you'd expect between two individuals. He doesn't mince words and lets the listener know that it's not all gravy and it takes a whole lot of courage and determination to make it work. The video shot by Ghost Coast Visuals in South Lake Tahoe chronicles the lives of two lovers from the good to the bad times. "Almost Perfect" is taken from his new project Tight Life.

"Fireworks" is the latest single from newcomer Hoodrich Pablo Juan. Delivered over a solemn beat driven by ominous single-note piano, the trap heavy track boasts of Juan's soft-spoken street knowledge and a ton of stunting on his foes. The JuddyRemixDem directed visual is ladened with crisp effects layered with a sharp HDR aesthetic that makes for an interesting view and style. "Fireworks" is taken from his upcoming project entitled Dope Money Violence.

June Dakid hooks up with Booba Radio to release a visual for his latest song "I Get The Bag". The hustler's anthem is a testament to the rapper's work ethic in securing the bag by any means. Backed by a vibrant production from Miguel On The Beat, the duo takes some ample time to share their paper making schemes while flexing on the haters. The video was shot by Sneaky P who helps bring the song's premise to the screen with his larger than life aesthetic as Dakid celebrates his success with his squad.

"Zoom" is the title track of a two-track EP by emerging Cleveland artist Joey Aich. The emcee delivers an aspirational jam in his own style over the ethereal instrumentation by fellow Cleveland producer Unknownphrazes. Aich primary aim is to reach the next generation and inspire them to become the best version of themselves as they lead with their passions. Often described as a verb, Joey Aich sees Zoom as a noun. For him, Zoom is an out of body feeling that can be given or obtained through inspiration at a high level.

Monica Riskey literally breezes in with a soothing single titled "in uh breeze". The Brooklyn singer is an undergraduate of integrative neuroscience at Binghamton University but also dabbles into making music."in uh breeze" is an interesting introduction to her brand of alternative pop style and showcases a tuneful, mellow vocal spread over a catchy backdrop.  She adds that the song was crafted during a chaotic period in her life when she took a condensed physics course. We reckon the song served as the perfect outlet for her to decongest.

OKORO – "Jumping Out the Page"

Canadian-Nigerian rapper Oghenero David Okoro professionally known as OKORO shares with us his newest collaboration with producer Manny Manhattan titled "Jumping Out the Page". The song samples Deniece Williams' “I Can't Wait” over a vibrant trap backdrop. OKORO inspired by the original sample got to laying his thoughts on the beat and delivers a track filled with aspirations and hope for himself and everyone tuning in.

Emerging hip-hop act Mac Irving brings us closer to his family woes on his new song "Know Myself". The solemn track centers around Mac and his estranged partner. The situation has become so rocky and distant that it's hard to even imagine the two were once in love. It's profound, heartfelt and sad all at once. The visuals follow the rapper's daily grind as he struggles through depression, stress from work while trying to keep a clear head to sort his life out.

Jean Placide – "Left Me on Read"

Multi-talented singer/rapper Jean Placide drops his first self produced release for the year leading up to his debut EP. The record titled "Left me on read" is an RnB infused hip-hop record that details his relationship with an unknown lady. It's something we all can relate to waiting for the other party to respond to our messages but knowing he or she has read them. Jean Placide will drop two more singles on January 18 and February 1 before having a release show on Feb 15th opening up for Bilal at the Miracle Theater in Inglewood, California.


"Illyindé" is the debut collaboration between Hawaiian-Grammy winner Thomas Iannucci and Rapzilla Freshman Joe Ayindé. The record is a showcase of lyrical fitness from Ayindé who is also a producer, actor, and songwriter. No stone is left unturned by the duo as they take it back to the golden-era boom bap style of lyric driven hip hop that stands in sharp contrast to much of the mumble-rap style of hip hop so popular today. 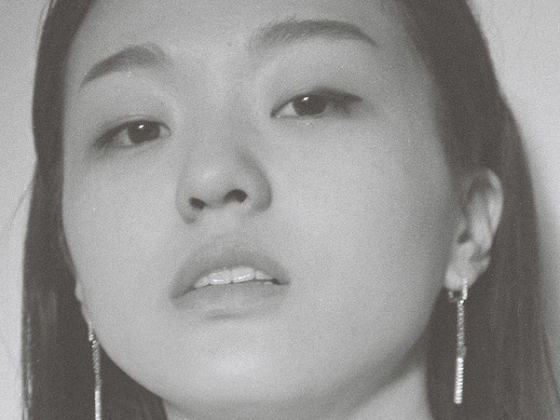 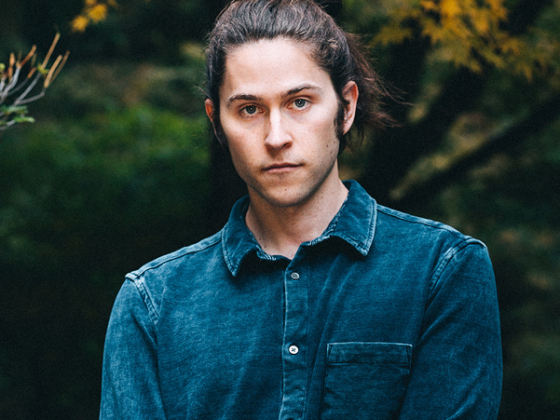