Comprised of rappers ZillaKami and SosMula, City Morgue has been riding a wave from their debut album, Hell or High Water, Vol. 1,  from late 2018 which garnered them plenty of attention in the underground scene. This video for "Caligula," which is the lead track off of their debut project, matches the energy of the song with intense visuals that include shots of a basement show and demonstrating why New York is called the city that never sleeps. Slick Jackson and RighteousP directed this video for a group that is quickly becoming known for their intense visuals.

In a lane where standing out is the key to fitting in, City Morgue do it without trying too hard. Their style musically and visually is hard to match. While 2018 was a huge year for these two earning multiple placements on their own and making big noise together, we can only hope they can link back up for more music in the new year. Check out this video and the rest of Hell or High Water, Vol 1. 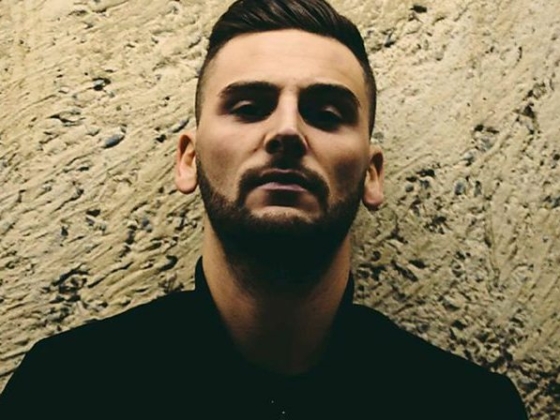 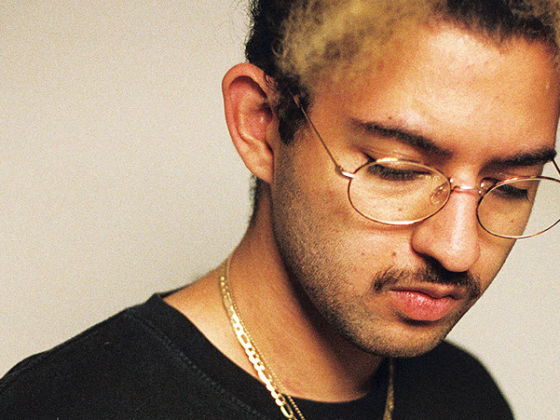 Pasha gets it "Right This Time" on his latest video