It's been three long years since Detroit’s Clear Soul Forces dropped their full-length Fab Five and as the year comes to a close, we get to hear a new single from the quartet which serves as a precursor to a new album. The single in question is titled "They Shootin". Just looking at the title alone makes me hit replay on Nas's "Made you look" but the reference is quite different.  We all know CSF have heavily sampled and referenced video games from time immemorial and this new single once again show their knack for blending the worlds of hip-hop and video games.  For those who may not be privy to the lyrical prowess of CSF, "They Shootin" serve as a reintroduction of sorts to the group members Ilajide, E-Fav, LAZ, and Noveliss—who took some time to work on solo projects.

The video directed by Xerox Vision blends real-life violence with video game mayhem, as explained by Ilajide, who spits the first set of bars and also produced the track. “The inspiration came from the stigma that when it gets hot the murder rate goes up,” he says. “Couple that with the fact that they always shootin’ in Detroit, it was perfect to spin it like a respawn in an online match on multiplayer video games.”. They all point out that they were children of the 90s, a generation when most kids had consoles in their homes growing up. It was also a time when crime remained rampant in their hometown, making a track like this an organic result of their shared experiences.

"They Shootin" is taken from their anticipated upcoming LP, Still scheduled for February 22, 2019 release. Get the audio on SoundCloud and Bandcamp 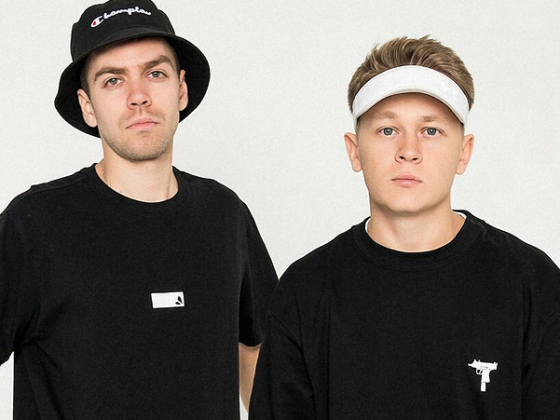 VOLAC gets down and 'Funky' with new Night Bass release [Premiere] 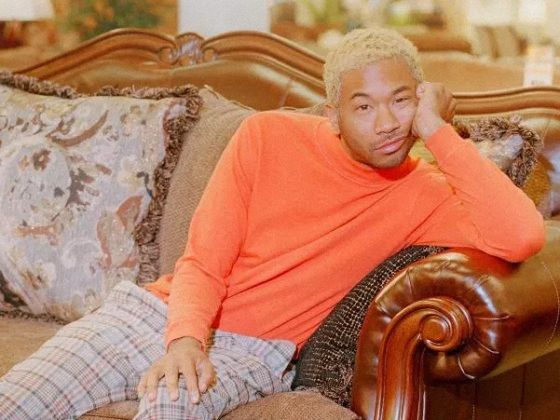