Desiire, TiKA, and Casey MQ have teamed up to make a timeless classic that is bound to go down in the pages of Toronto’s musical history. “Goodbyes” is a relic that captures both the pain and freedom of letting go of a stagnant relationship. The dreamy ballad expresses the grief that comes with cutting off old ties, but more importantly, the hopefulness that comes with new beginnings. “Goodbyes” focuses on the loving nature of evolving and moving on in a relationship, noting that cutting ties doesn’t mean there’s any bad blood.

Sonically, “Goodbyes” feels like a misty-eyed journey into the unknown, letting go of what, or rather who, you’ve known and stepping into new waters. Spunky guitar riffs float over the song’s hazy aura as its deep bass echoes across oceans of emotions with profound impact. Desiire's raspy timbre graces the song with elegant edginess as he bids farewell to a companion. TiKA’s sticky and sultry vocals layer the next verse as she encourages a friend to chase after their dreams, even if it means closing this chapter of their friendship. Casey’s mesmerizing vocals swoop in with an air of tenderness and end the song off in heavenly intonation.

The three each play a pivotal role in Toronto’s underground art scene. Desiire, who had a breakout 2018 after releasing two projects, As I Go Along and Paradise, is one of Toronto’s freshest and most eclectic new voices. He consistently sets the calibre for high-quality, wholesome, and diverse music that doesn’t quite fit into any one genre. Pioneering the excellence of Black womanhood with messages rooted in self-love and empowerment, TiKA is a vital creative in the city's music scene. As a musician who has spent the last decade as event curator and artist manager, TiKA has been fundamental in building up Toronto’s independent music scene and providing spaces for women of colour to showcase their music. TiKA’s debut album + short film, Anywhere But Here is set to release in 2019 and is being coined as one of the most anticipated albums of 2019. Casey MQ is a genre-defying, experimental trailblazer who divides his time between Europe and Toronto and produces for a plethora of artists and films. Casey recently his first solo EP, Nudes in 2018 and made a name for himself as a global force to be reckoned with.

Imbued in feelings of nostalgia, “Goodbyes” is an indispensable song that anyone going through the inevitable ups and downs of a relationship can relate to. 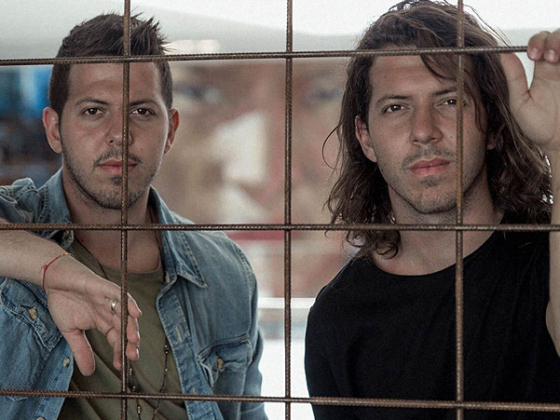 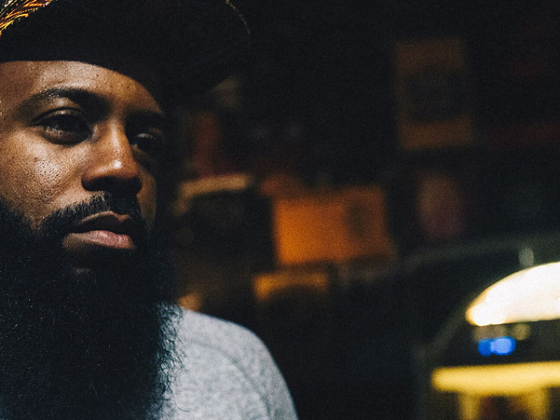