Moscow-based producer/vocalist Tim Aminov brings in a wealth of sonic tones with his latest electronic single, “Veneno.” Originally released in October, the musician has now released a music video for the track. With his cavernous vocals providing much intensity alongside his chilled-out yet provoking melodies, Aminov displays engaging arrangements from start to end. Surrounded in stirring ambiences, complex electronic textures, and frank lyrics, “Veneno” rivers along with tranquility unveiling truth and possibilities at every shift in its currents.

Experimenting amongst different echoes and sonic consistencies, Aminov performs in the vicinity of experimental electronica. He merges the keystones of jazz, R&B, Neo-Soul, and new wave to develop his own richly absorbing resonance. On “Veneno,” Aminov delivers a visceral outing with crafty piano work, smooth bass lines, and affecting vocals. Tied to his emotive lyrics, the electronic artist is skillful from all fronts.

Filmed by Latvian director Andzej Gavriss, the cinematic visuals were shot at Siargao Island. The clip articulates a concentrated anecdote about a boy adrift, but it’s also inundated with deep imagery and intense symbolism. Look for more music from Tim Aminov in 2019. 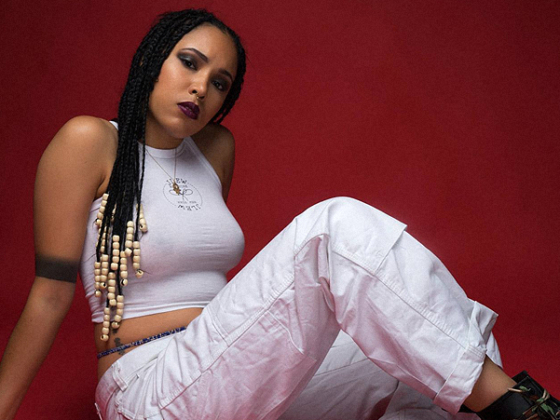 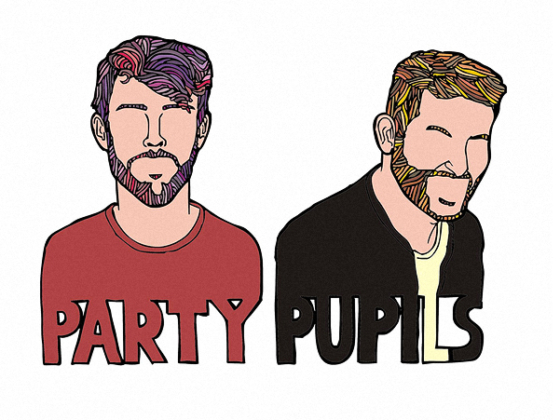 Party Pupils, MAX and Ashe showcase their chemistry in groovy release "Love Me For The Weekend"