Iconic producer and DJ, Solomun, releases a dark and daring remix of the popular ‘Zu Asche, Zu Staub’, from the German TV series Babylon Berlin. Following his successful summer residency at Pacha Ibiza, he does not disappoint with his latest release.

Babylon Berlin is a highly acclaimed German crime-drama set in the 1920s. It follows a police commissioner solving crimes during a time of great political and social change. Solomun’s approach of paying homage to his Berlin techno lovers is quite admirable.

Solomun will be appearing in the US and a few other locations before the new year. Make sure to catch his stunning work while he's here! Tour dates here. 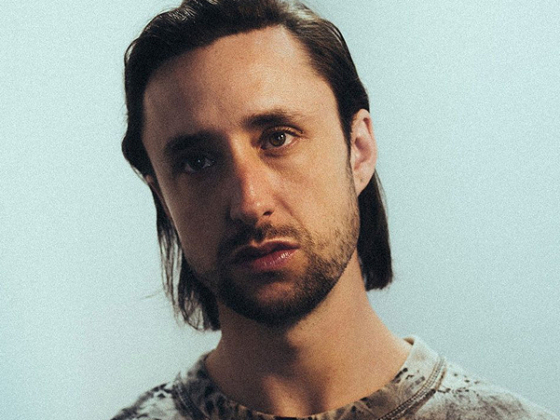 How To Dress Well talks philosophy, metaphysics, duality, and the truth in "The Anteroom" [Interview] 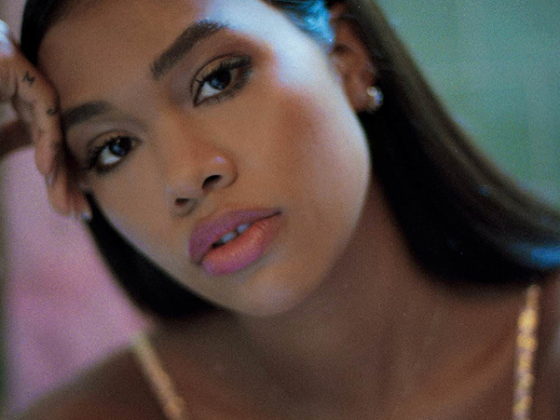 M. J. Cole puts a golden touch on Amber Mark's "Put You On"