The Infamous Mobb member Big Twins has been doing his solo thing for a minute now between dropping mixtapes and LPs. His last LP was TNT, a collabo with producer Twiz the beat pro. “Phantom of the Opera” marks the much-welcomed reunion between Big Twins and producer The Alchemist (the duo collaborated on the project Difference Worlds a while back).

The record serves as the first leak from Big Twins' upcoming LP. "Phantom of the Opera" takes the listener back to the grimy hours in the projects with Alcemist's chilling instrumental, laced with organs reminiscent of the musical of the same name.

“Phantom of the Opera” is taken from Big Twins’ upcoming Grimey Life LP, due out Nov 16. In addition, Twins and Alc are hard at work on a joint album due out next year.

03. Phantom of the Opera (prod. by The Alchemist) 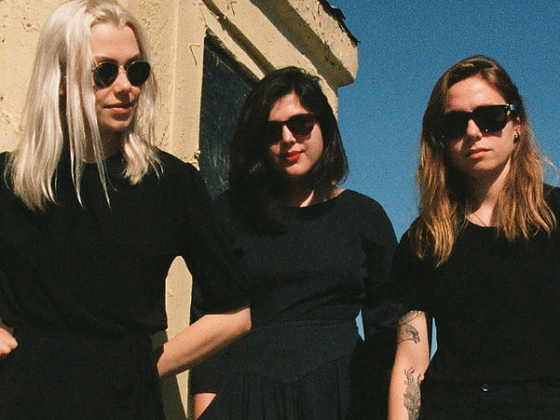 boygenius is the best of Julien Baker, Phoebe Bridgers, and Lucy Dacus 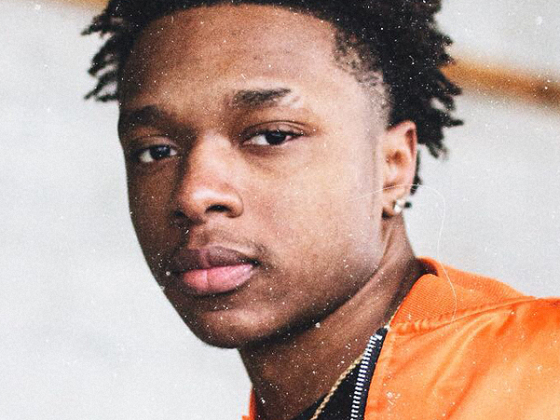