Laura Escudé (FKA Alluxe) is a creator in every sense of the word. When she isn’t designing live shows for Kanye West, Drake and The Weeknd, she is crafting her own unique blend of electronica and classical music which she calls “future classical”.

The classically trained violinist and pianist is a prominent veteran in music programming and live show design, but her solo musical portfolio is just as diverse as the artists she has worked with over the years. Escudé’s latest single, “Awaken”, exemplifies her limitless innovation and devotion to sonic dexterity. The self-produced, self-engineered track, which is mixed by the legendary Bobby Campbell (Logic), is the peak of Escudé’s musical pilgrimage and is the second tease of Escudé’s upcoming body of work, Transmute.

With the pounding of drums, pristine violin arrangements, and heavy hitting bass, “Awaken” is a track that lives up to its name. The multilayered humming of Escudé gently eases listeners in before the track delves headfirst into a bold sonic adventure. “Awaken” plays like the score to a movie’s most climactic scene. Its velocity accelerates at the midway point as if to signify the protagonist’s daring jump from the edge of a cliff over to the side of freedom.

Similar to the musical progression of the song, “Awaken” also signifies the metaphoric leap that Escudé has taken in her career. It’s about Escudé deliberately choosing to embrace all that she is as an artist, performer and entrepreneur.  She fulfils this renewal by giving up her former stage name, Alluxe, and releasing “Awaken” as the all-encompassing creator she has worked tirelessly to become: Laura Escudé. 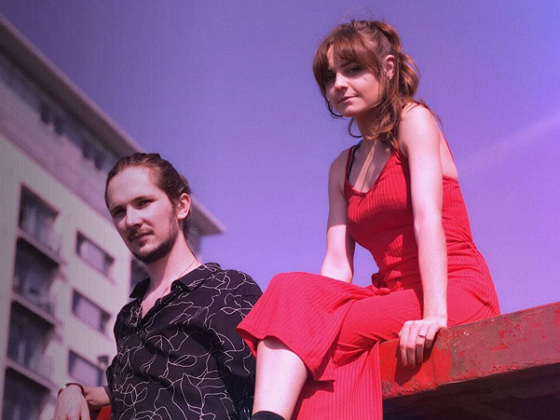 Amethysts drop atmospheric single "How It Is" 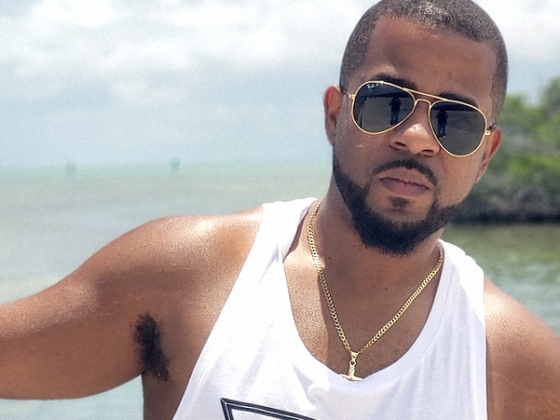