South Korean group Monsta X made their explosive return with the lead single “Shoot Out” and the accompanying visual on October 22. The song fronts the septet’s second album, Take.1, ‘Are You There?’,  which features 10 tracks that play with different genres and explore the spectrum of human emotion.

Brimming with the grit and sensual rhythms that are core to the band’s musical style, “Shoot Out” is about the inescapability of fate and the importance of filling life with love. The song begins with a dramatic guitar riff and a thundering bass, as the members repeat the words “walking” and “growling” in a way that sounds almost percussive. Charismatic rappers Jooheon and I.M. set the tone as they spit lightning fast lyrics, adding their own signature sound effects — including pops, growls, and staccato noises — throughout. Vocalists Wonho, Minhyuk, Kihyun, Hyungwon and, Shownu sweeten the trap, rock and future bass mixture just enough to create a soaring buildup to the anthemic chorus, in which Wonho and Kihyun repeatedly sing the hypnotizing hook “shoot out.”

The visually rich music video for the title track highlights the same duality of light and dark, while showcasing dynamic and hard-hitting choreography first and foremost. The members are put in juxtaposing settings, as they're seen in a dark warehouse behind a cage as well as a bright, white, endless-looking room. Solo shots of the boys illuminated in the darkness by a single, fading light are peppered throughout. The members, unafraid in the face of danger, are shown with piercings, guns, barbed wire and cards that show the seven deadly sins. It’s an artful visual that plays to the band’s core ability to appear both dangerous and alluring.

Take.1, ‘Are You There?’ follows Monsta X’s last Korean-language album, The Connect: Dejavu, which was released in March. In addition to nine new tracks, which all of the members contributed to in some form, the album features a Korean version of “Spotlight,” which was originally released in Japanese. 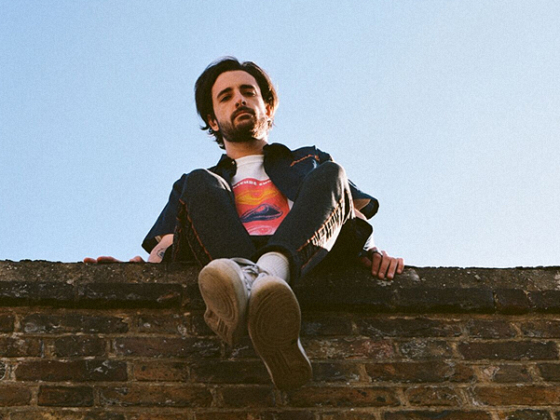 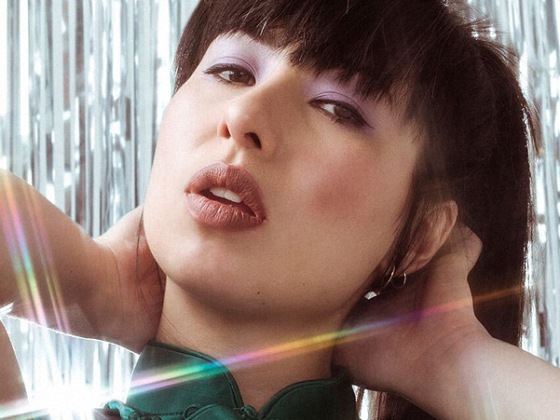 Hua Li displays all types of "Mastery" in latest video