Since releasing GRAMMY-nominated A Moment Apart, electronic duo ODESZA has been soaring high with their track "Falls", featuring the robust vocals of Sasha Sloan. The song has quickly become one of the fan favourites off of the album. In celebration, the producers have released a six-track remix EP that finds the song reimagined by a slew of ODESZA’s contemporaries in vastly different ways.

Falls Remixes runs a gamut of electronic talent and deep breadth of variety. TroyBoi's remix plays on the ethereality of Sloan's vocals, adding a soothing tribal vibe to the mix alongside his signature synths. In contrast, enigmatic producer Golden Features adds a brooding, dark twist to the mix, a beautifully sound rendition that plays on a thumping bass line and haunting vocal cuts and reverbs. Following, gorgeous piano-chords drive TOKiMONSTA's take on "Falls", absolutely uplifting and exquisite – becoming a track perfect for both the good and bad days one might encounter in everyday life. Similarly, Kaskade's remix is of an optimistic, stirring nature – minimal but impactful amendments to ODESZA's evocative original. On the other hand, Photay artfully deconstructs "Falls" into a skittering track that heavily focuses on the electronica soundscape, a completely riveting rendition. Lastly, The Glitch Mob adds a hard industrial pulse to the track, brimming with eclectic energy. "Falls" is thus a song that highlights the versatility of ODESZA’s songwriting.

ODESZA will bring their own three-day/night live music festival to Riviera Maya, Mexico on March 13-16. Called SUNDARA, the festival lineup will include several of the producers who contributed to the Falls remix EP. 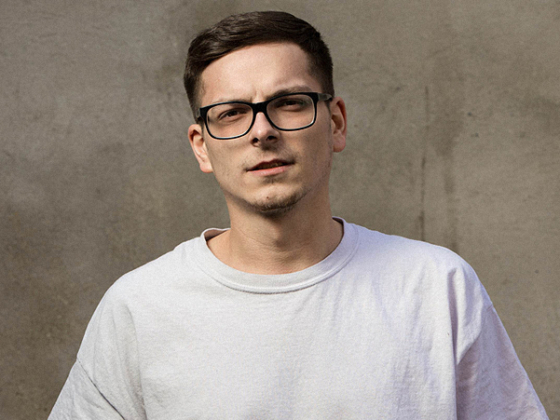 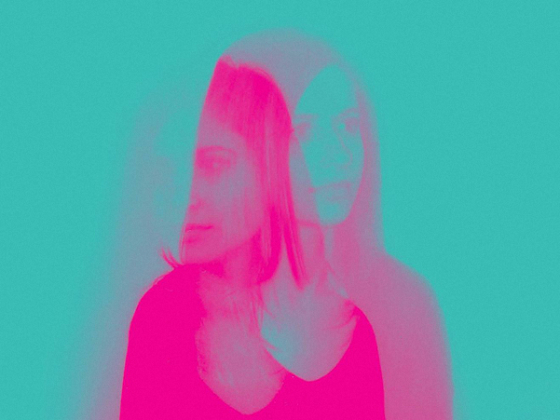 Deanna Devore slows the tempo in 'half and half'