Budding Queens emcee Bobby J From Rockaway is all about the lyrics and flows on his new single titled "Walter White". Teaming up with producer Statik Selektah who crafts a dark piano-heavy instrumental for the rapper to go nuts, lyrically speaking. The song which also pays homage to one of TV’s best anti-heroes serves as the prime example of Bobby J's dense lyrical display. Beyond the clever wordplay and cultural references, what’s most impressive about Bobby’s raps on here is how he pulls in the listener and walks atop Statik’s keys and drums with such a low-key confidence. His bars are sharp throughout his verses, but it’s the way in which he spits them and ramps up his delivery that makes “Walter White” feel so raw.

The track is a follow-up to his August single “Hometown,” which was produced by living rap legend Kwame. Kwame is also now the head of Make Noise, a boutique record label that, among other projects, is releasing Bobby’s music. The two have been working closely in the studio for years now. 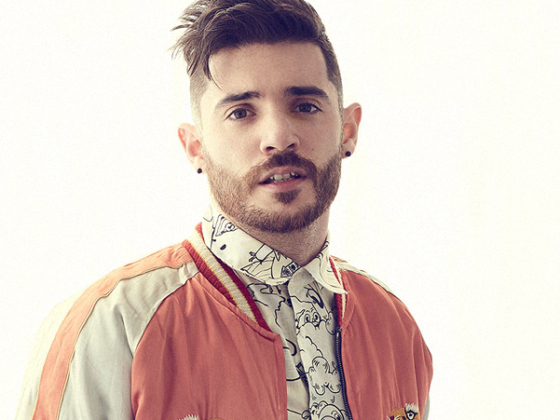 Jon Bellion resides in reality on "Conversations With My Wife" 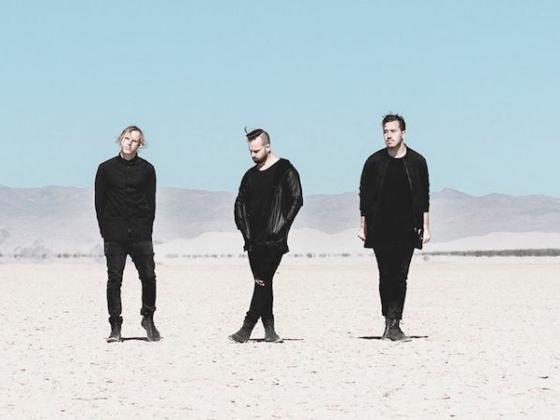