Ashlee + Evan just dropped “I Want You”, the sexiest and smoothest jam of October. The blues infested track is the fifth track one so far the Los Angeles based, husband and wife duo.

Talk about a power couple. “I Want You” is a textured song, enslaving you until the last edgy note of the slaying guitar. The track follows shortly after last week's release of track "Tonic". Ashlee + Evan, made up of Ashlee Simpson and Evan Ross, is the next act in your Spotify playlist of fresh alternative hits. It’s been a decade since Simpson’s Bittersweet World studio album. Ross too has been working in studios playing with pop and R&B  sounds for several years. Melded together, this couple is an unquestionable force of talent. “I Want You” is an obvious example of what these two voices can do.

The duo are gearing up for the release of their six track self-titled EP, due out October 12 with Access Records. All six tracks are songs featured on the couple’s E! Docu-series Ashlee + Evan, which shows the couple’s behind-the-scenes life of music, love, and family. 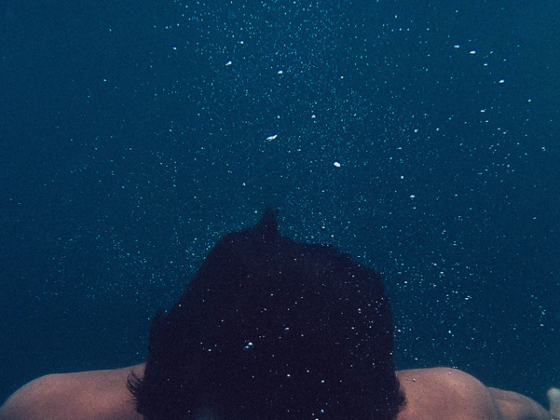 Domiciles deliver an offbeat visual for their single "Only You" [video] 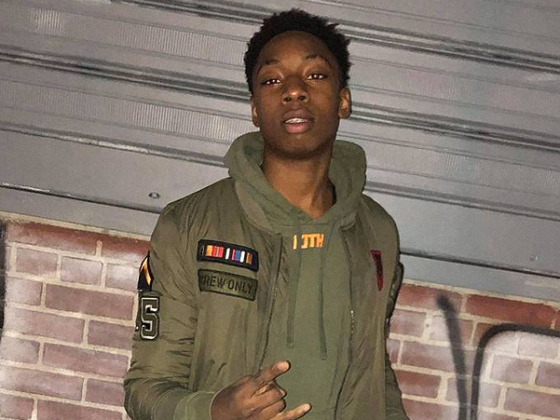