Rising Nashville rapper named Kaby has a sound that is a blended mix of boom-bap, southern trap sounds and is rich with live instrumentation. His newest single, "Soon" and the visual that goes along with it is premiering below and I could not be more elated.

A little background on the man: Born and raised in Nashville, Kaby was influenced by New York heavyweights Ghostface Killah, Pete Rock and Detroit legend J. Dilla as much as Southern titans Juicy J and DJ Paul. He finds inspiration from a wide variety of sources, so his sound is not easily defined as merely boom-bap, Southern, or any one thing. Kaby doesn’t wear his influences like a costume, but like a tapestry made up of different textures and colors. Both musically and visually, Kaby has a style all his own.

This single off his upcoming album 'Era of the Try Hard' reflects his persona of making sharp turns from rapid-fire flows, melodic anthems, brazen lyrics and vulnerable themes. In Kaby's own words  “At the end of the day, I want to contribute to the culture. Not to extract.”

"Soon" is an ode to Hip-Hop of yesteryear with a boom-bap flavor that screams and wiggles with a wordplay reminiscent of emcees who when starting out have something to prove. Beyond the cutting lyrics there is a laser focus drive emanating from deep with Kaby as he raps with earnest and little humor to boot. 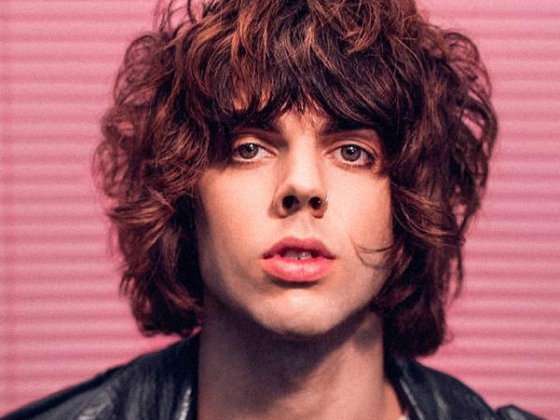 Micky James “Tie Me Up” is kinky cool 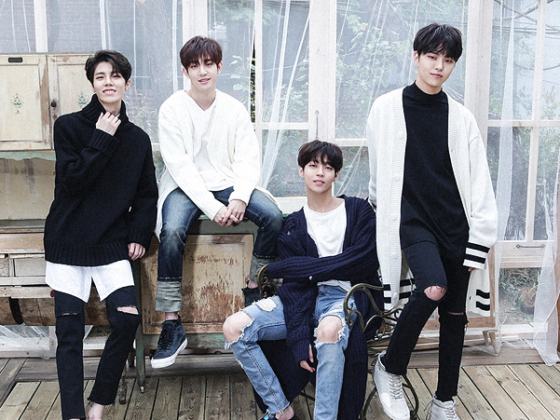