RÜFÜS DU SOL is gearing up to close out 2018 as the biggest year of their career so far. With the arrival of their album SOLACE approaching, the band has announced another milestone achievement: launching their own record label. Rose Avenue began had beginnings in a sentiment, as they say, “We made this last record over a period of a year living together in a little house in LA. Our partners, friends, collaborators cruised in and out of the house all day. It was home to everyone who visited, and our friends named it Rose Avenue – after the street it was on," adding that the label has intentions of "creating a home for us and our friends, bringing the specific style of electronic music we love to the world." And while Rose Avenue might have a singular meaning for anyone in Los Angeles, this Australian trio has sought to make it their own home base in America.

Ushering in this new label is their fellow Aussie artist Cassian with a track titled "Lafayette." A longtime friend and production collaborator with the guys behind RÜFÜS, the idea for the track came to him while he supported them on tour across the US. After quickly composing the track literally while in the car, he named it after the first street he came upon. Not only that, but the track feels like a soundtrack to the road, raw and singular in its deep complexity. Indie-leaning and inspired techno, "Lafayette" comes ahead of Cassian's album due out in 2019. 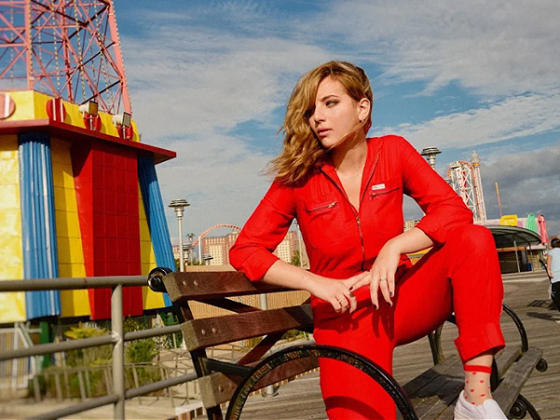 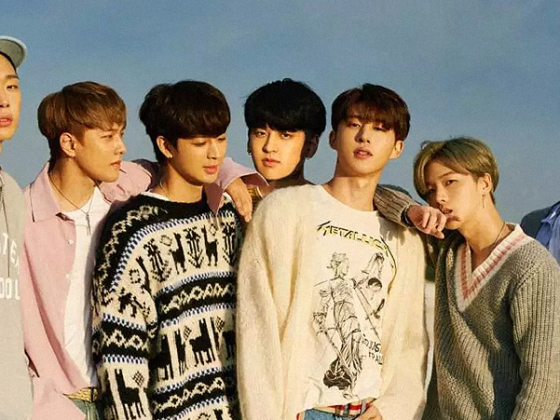 iKON wrestle with the pain of moving on with 'Goodbye Road'