With dancing piano chords and expert vocals, Syracuse, NY native Doe Paoro introduces the world to latest track “Cage of Habits”, from her upcoming album Soft Power dropping October 19. Paoro teases us with this track, demonstrating addictive and textured vocals, complete with soulful background harmonies; proving Paoro’s creativity in the recording studio is not unlike artists like Alicia Keys or Adele.

“A short phrase or one line can inspire an entire song because of the conviction that the specific phrase is something that needs to exist in the world,” she says. “In this case, it is the title of the song, and it was a total fluke: I was corresponding with a friend in Berlin, whose first language was German, and asked him how he was doing and he wrote something along the lines of ‘Oh, everything is too much the same, the usual parties and my cage of habits.’”

Complete with supporting horns, the track takes on a slightly gospel vibe, while still maintaining that catchy pop rhythm and sound that has you putting down your drink at a bar to Google “what song is this?”.  In the track's music video, the curly-haired songstress contemplates slipping into old habits when it comes to love; an all too relatable feeling. Wandering about a grey-landscaped city, as a listener you are right there alongside her, reminiscing about or realizing that you are stuck in that old cage of habits.

The track follows the already released song “Over” off of the upcoming album. Having already toured and worked with artists such as Bon Iver and Sylvan Esso, Doe Paoro will hit the road again this fall after the release of Soft Power. 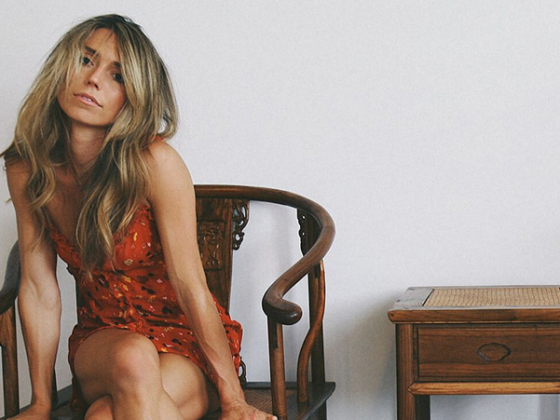 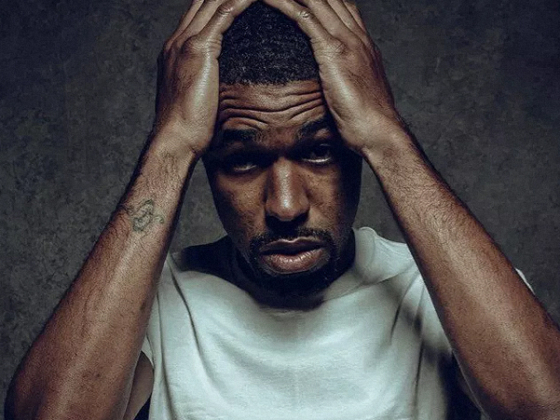 Nothing can keep Donnie Raven from always "Vibin'"[Video]