Though the identity of masked luminary Malaa may very well be concealed forever, the producer's devilishly filthy tracks still stands as avid blends of house and techno, key in his immense influence on the dance industry. "Cash Money" is his newest release and in true Malaa style, a hard-hitting banger that is absolutely dance-floor ready.

Screaming elusiveness and pure insanity, "Cash Money" strays away from his usual lower sounds to a frantic, eclectic mix of scratching and drum'n'bass influences. From the ominous build-up to the drop, Malaa expertly weaves an experimental story rooted in dark techno – turbulent yet grounding in progression. Reminiscent of a warehouse rave sound, "Cash Money" is proof of Malaa's mastery of filthy production and tightly-wounded kicks and bass that incorporates his recent releases. Indeed, Malaa has shown us a little piece of his growth as a producer and is a testament to how one can amalgamate ominous, G-House sounds and eclectic techno into an electrifying hybrid.

“Cash Money” is the second single off the forthcoming Illegal Mixtape Vol. 2. Malaa will be going on his North American Illegal tour starting in October. 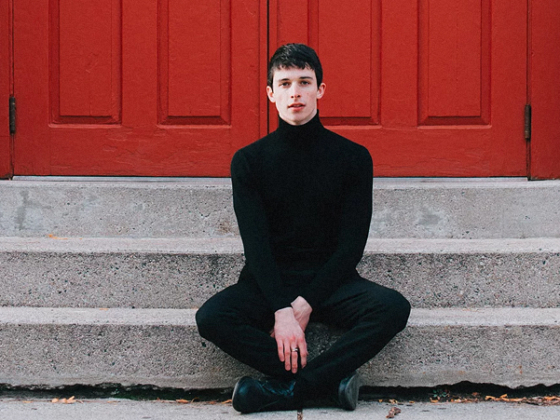 Fytch's "Saltwater" is a chilling, visceral testament of his honed sound [Interview] 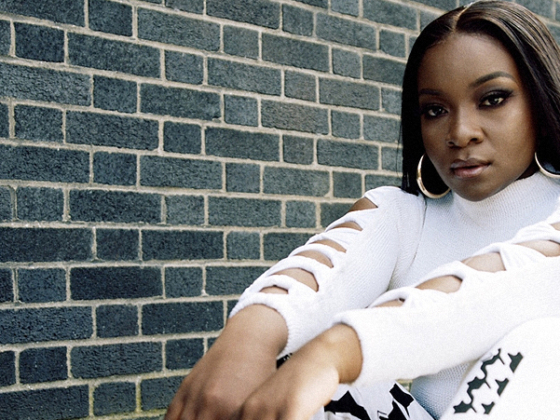