In an interview with Zane Lowe for Apple's Beats 1 Radio, Matty Healy explained The 1975's latest single "Sincerity Is Scary" as being about "trying to denounce all of that postmodern fear of being real." This statement could lead as an accurate mission statement for the UK band's upcoming album A Brief Inquiry Into Online Relationships, which is slated for a November 2018 release. Even on the previously released singles, "TOOTIMETOOTIMETOOTIME," "Love It If We Made It," and "Give Yourself A Try," we see a heavy presence of irony within the lyrical content of the tracks, Healy saying in the interview that relying on irony protects from "being judged on being a person."

Sonically, "Sincerity Is Scary" isn't too far out of line for a typical The 1975 track. The soul filled backing of a choir during the chorus paired with southern jazz instrumentation is reminiscent of a more lively rendition of "If I Believe You" from the band's sophomore album. This single does, however, depict a change in The 1975's typical lyrical narrative. It allows for a bit more insight into the more genuine and candid side of their writing by addressing the irony present in many of the tracks that make up their discography. "You lack substance when you say something like, 'what a shame,'" Healy sings, making specific references to the recurring lyric that appears in a number of The 1975 songs including "Paris" and  "Love Me." Even if just momentarily, Healy has removed his armor of irony, leaving himself vulnerable to judgement.

A Brief Inquiry Into Online Relationships is shaping up to be an interesting collection of tracks, showing diversity in both sound and content. The fifteen track project is out on November 30, 2018, and the band will be setting out on tour shortly after it's release. More information can be found here. 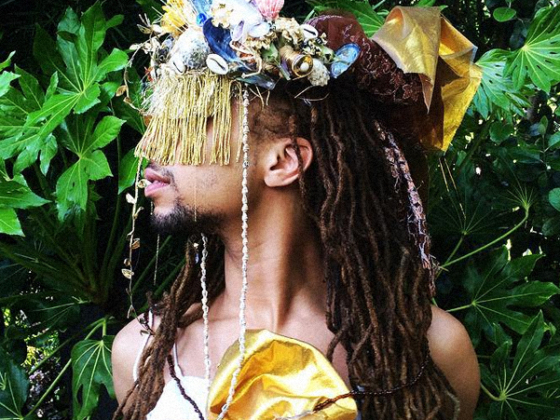 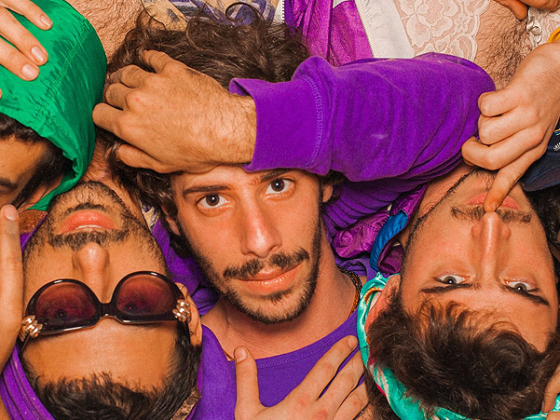