Malaa is a born natural when it comes to creating a dark and euphoric atmosphere situated with deep house music followed by an eruption of bass. Signed to Tchami’s label Confession, Malaa has released a 22nd edition of his thirty-minute series of Who is Malaa which brings all the heat to the table. Consisting of filthy transitions and a mix of house, tech and future bass, it is highly encouraged to throw your ski masks on for this one.

Starting off at a slow tempo to help build up momentum, the vocals lead smoothly right into the groove. Bringing the bounce is easy for Malaa as he slowly progresses into more tech house beats to really fire it up a notch.

Who is Malaa #22 brings the industrial vibe and funk back into the picture to get you feeling some type of way on the dance floor. With the anticipation for the release of Illegal Mixtape Vol. 2, we can all expect some darkness in the picture, but who really knows what Malaa is up to.

Vibe with Malaa on his Illegal Tour starting in Toronto, Canada on October 11th. 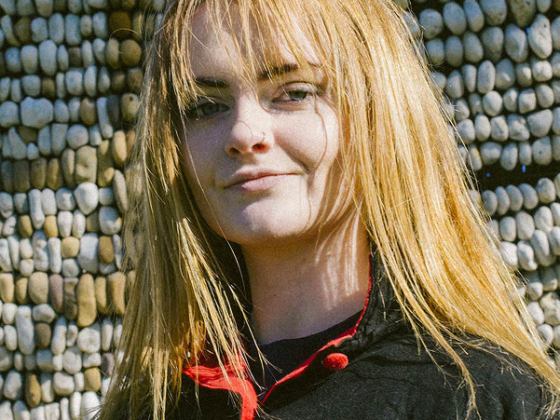 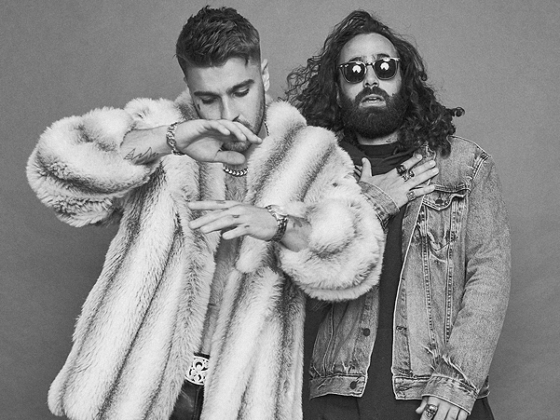