Gearing up for the release of their third studio album, Brooklyn electronic duo Beacon has been coming in strong with the new tracks. The duo is known for tantalizing with their haunting and intricately woven electronic melodies, topped off by Thomas Mullarney III's signature wispy vocals. "Be My Organ" is the latest offering from Beacon and even though it boasts that chilled out sleek style, it takes on much dancier facade over it's preceding singles.

Juxtaposing these tender vocals melodies and lyrics against scintillating beats, "Be My Organ" is a track that can be enjoyed if you're craving something upbeat, but also if you need that calmer introspection. It's a vibe that Beacon does best. The video happens to go the dance route, featuring a smoke-filled, glowing neon dance party in a church.

Beacon's new album Gravity Pairs will be released November 2nd via Ghostly International. There's a beautiful pink-clouded limited edition vinyl pressing available to pre-order, but also CD or digital if that's more your speed. Check it out on the Ghostly site. 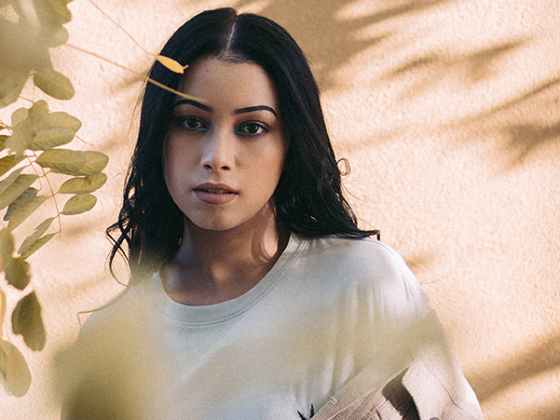 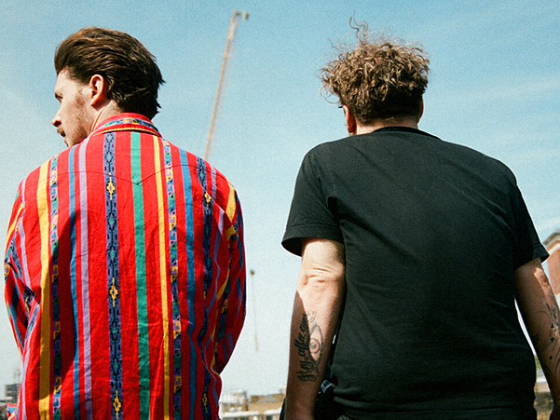