With a plethora of infectious songs and features under his belt, acclaimed British singer-songwriter MNEK has recently announced the arrival of his long-awaited debut album Language. As an added bonus, MNEK also released his newest single "Crazy World", to a world crazy in love with his smooth, silken vocals and mastery of right-in-the-heart lyrics.

Much like the title, "Crazy World" features a keyed up, chaotic beat akin to what one would commonly associate with 'crazy'. The erratic beats, coupled with gospel choir vocals, weaves a story of belonging in a world where the colour of one's skin, one's choice of who they love is denied – it is MNEK's powerful wake up call to the world to question the society we live in and how we view each other. In addition to using his powerful vocal range to emphasize key lyrics, the singer utilizes his mastery of dance pop beats to create an effortlessly catchy, otherworldly song – speaking volumes to the message he is conveying as well as solidifying his place in the music world.

Language will be officially released on September 7th. 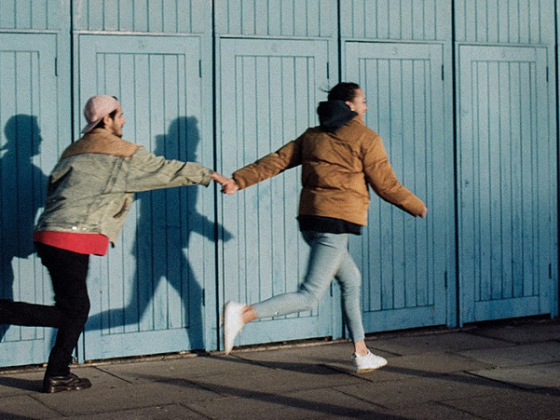 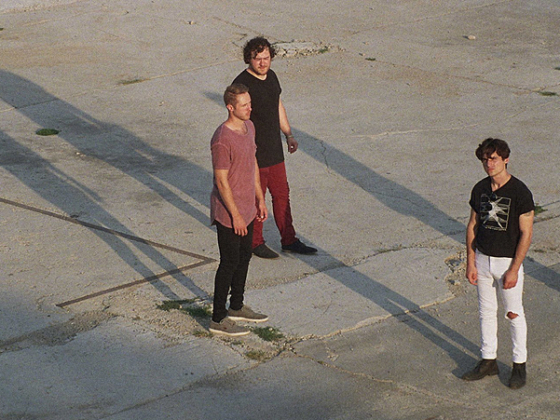