Created by a team of rave enthusiasts with a desire to challenge convention within today’s festival and club circuit, Forbidden Forest returns for their second edition of the year, and will play host to an impressive selection of acts, from the dance music spectrum across house, techno and bass in their brand-new mystical Leicestershire location, Wymeswold Forest.

With the stages announced as MK's Area 10, Manchester born Kaluki, local Leicester based Beastwang, DnB allstars Playaz and tech house favourites Solid Grooves – Forbidden Forest is set to be an exciting, diverse and limitless festival due to the nature of its woodland location. Although the stellar line up includes the likes of Camelphat, Latmun, Sub Zero, Route 94 and DJ Hype – we've compiled a list of five acts you can't miss at FF this September.

From 90's number-one singles on the US Billboard Hot Dance Music Chart, being Will Smith's in-house producer to summer smash "Seventeen" – the top 10 single released last year, Marc Kinchen aka MK holds his reputation as a solid figure head in the dance world. Finding himself in Detroit as a teen, sharing the studio with the likes of Derrick May and Kevin Saunderson, MK amassed a broad musical knowledge that ensures he still works dancefloors like not many others can. MK will be playing the Area 10 hosted stage, alongside Huxley, Latmun and Eli Brown.

Making his debut on Dirty Bird back in early 2012 with "String Thing", which found a place in the sets of Eats Everything and Claude Von Stroke, Shadow Child is a constant provider of all things house. His sets are bass heavy and packed with groove, and his remixes of Alunageorge's "Best Be Believing" and Duke Dumont's "Won't Look Back" are a showcase of his abilities to inject productions with his signature sound. This is a set you won't want to miss when you make your journey into the Forbidden Forest.

One of the Solid Grooves originators and a regular face on the tech house club scene worldwide – PAWSA is a name you'll have definitely heard by now. With releases on Relief and Mood Records, plus support from not just his genre peers but also the likes of Adam Beyer and Pan Pot, PAWSA continues to move from strength to strength. PAWSA will join fellow Solid Grooves co-founder Michael Bibi on their label stage at Forbidden Forest.

Both esteemed selectors and producers in the world of dance, My Nu Leng are the bristol based duo who's sound is hard to pin down to one genre. Providing sounds in sets from DnB to bassline to something thats a little more grimey, My Nu Leng are an unmissable act if bass is your thing. They'll be going b2b with Redlight, fellow versatile DJ who owns label Lobster Boy – specializing in House, Techno, Hip Hop and vocal-lead dance music, whilst channelling his knowledge and love of Jungle, DnB and bass music.

Nottingham bass producer Darkzy will take to the Beastwang stage alongside Bushbaby and Holy Goof. Bass and Bassline are Darkzy aka Elliot Fisher's forte, and his reputation has taken him to the booth in London clubbing mecca Fabric, XOYO and will be playing both Creamfields in Liverpool and Outlook in Croatia this year. 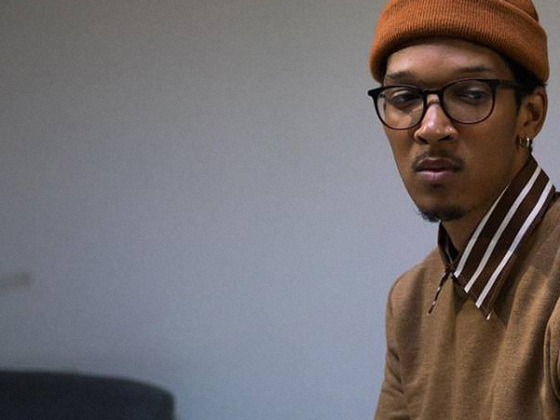 Rosehardt wants to "Electric Slide (In Ya DMs)" 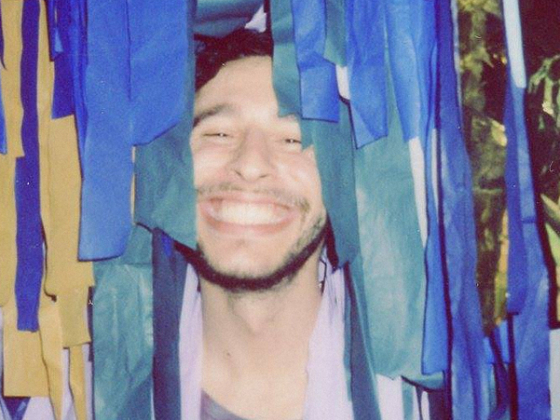