Following the release of the highly successful single "Ultimatum" featuring global Afro-folk sensation Fatoumata Diawara, Disclosure is back with their second single of 2018 titled, "Moonlight". Still no new album or any live tour announcements, the duo have clearly been hard at work in the studio conjuring together something special. Never shy from exploring a vast array of different sounds, genres, and production techniques, "Moonlight" is an impeccably crafted house track featuring jazzy vogue synth chords suitable for a late night elevator rave. Just listen below:

“Moonlight was written and arranged at Guy’s house, sampling Swedish acapella group ‘The Real Group’s’ cover of the classic “When I Fall In Love.” We wanted to bring some Disclosure deep house chords and basslines to the forefront…” – Disclosure

Disclosure's last album, their second studio album, Caracas, was chock-full of guest appearances like the Weeknd, Lion Babe, and even Sam Smith. With the growing fame and limitless access to artists, studios, and equipment that came with the global success of their debut album, that last album seemed to be more of a single-purposed attempt at crafting chart-topping electro-R&B pop hits. It was still a bouncy overall project but something deeper and personal felt absent.

Then, in 2017, the duo announced they would be taking a one-year hiatus.

Now, in 2018, it feels like Goku took a moment to go back to perfect the basics with Master Hiroshi. And if you didn't get the reference, these last two singles feel like Guy and Howard are tapping back into that original love for the Chicago house and Detroit techno classics, as seen in their 2013 debut album, Settle. Fusing together a more honest approach to their music, along with their ever-evolving sound, 2018 is looking to become a display of Disclosure's more sincere and honed in production mastery. 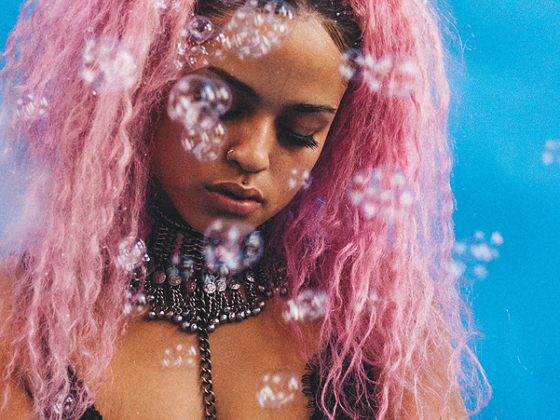 From the depths of deep blues, a conversation with Luna Loxx [Video Premiere + Interview] 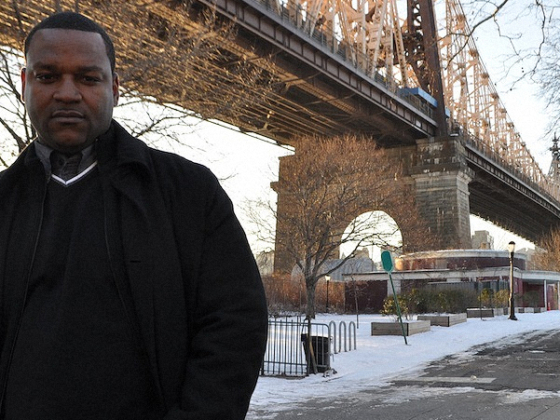