The single was produced by Genio, who alongside Santi, is a member of the Monster Boys click – a collective that has been carving a niche in the ever-blossoming indie-music scene in Nigeria. The production is compelling with surreal instrumentation, while Santi's dancehall tinged performance showcases a whole new style (Santi used to be a rapper) and Nonso's tuneful chorus takes it up a notch. Not to be left behind, Bridge comes through with a melody-laced verse towards the tail end of the song.  "Freaky" is the first single from Santi’s highly anticipated forthcoming EP, which will be released in the autumn. 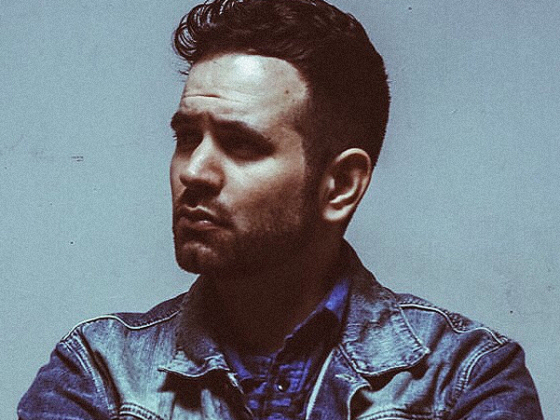 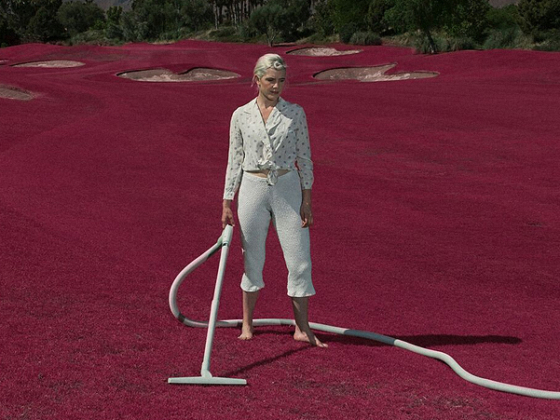 Claire George explores the impermanence of relationships in dreamy new pop single "Where Do You Go?" [Premiere] 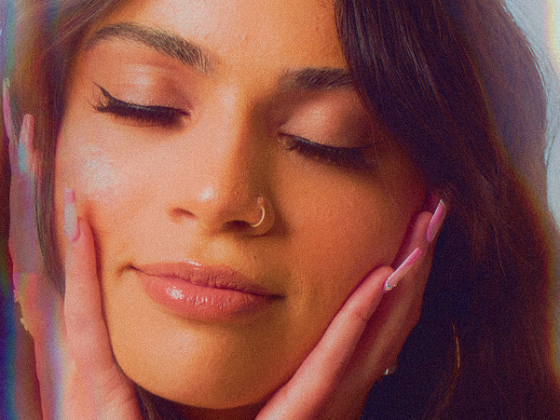 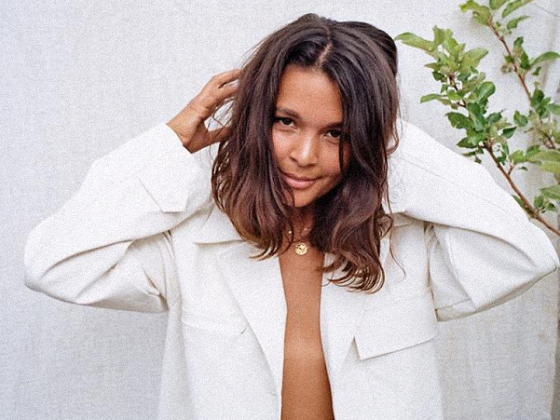 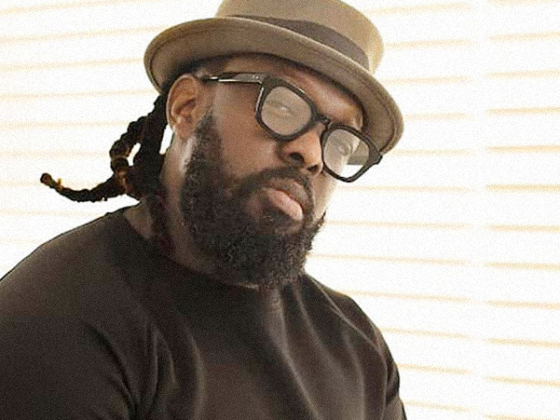 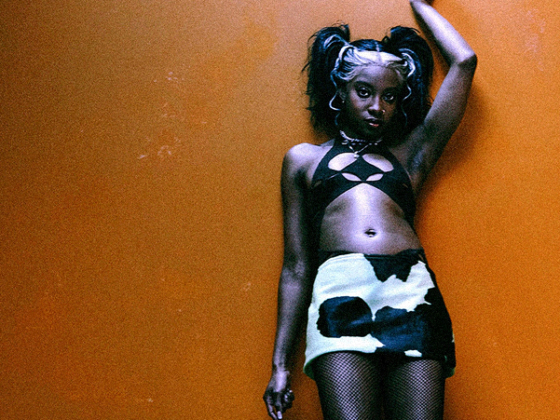