Portland Oregon’s T$poon arrived on the scene in 2007 under the name T Soprano. Over the past few years, he has changed his name to T$poon and now has stuck with it and gaining some more traction as well.

T$poon released his EP Big Spoon earlier this year, and his latest visual shows off two of his favorite colors – gold and green. With a white background, stacks of money and T$poon’s signature Rolex on his wrist, the video on its own is a flex that matches the mighty energy and vibe of the song. This is a track that one could definitely see being played in the club.

The rising Portland rapper is establishing himself as a threat with his veteran level of experience. 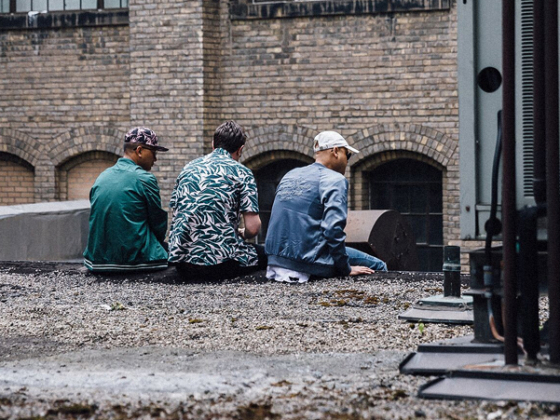 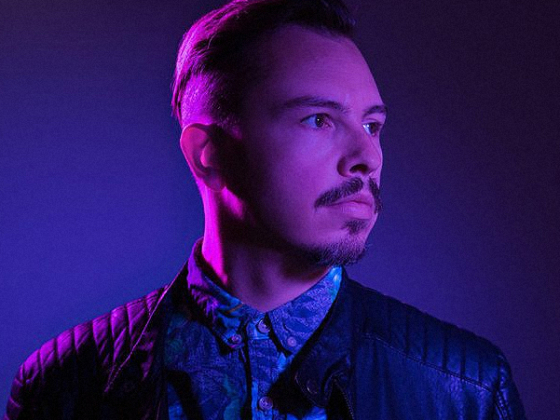