17-year-old Lil Tjay is arguably the best new act to come out of New York this year. Having released hit after hit on Soundcloud and has already accumulated over a million streams on almost every track he's dropped. His recent singles like “Resume” has almost 4 million plays, “Goat” and “Long Time” have over 2 million – and the list goes on.

There’s no denying the impact and devoted fanbase that Tjay very quickly cultivating. “None of Your Love” is Lil Tjay’s most recent release, already reaching over 600k plays and most definitely on the road to a million. Tjay’s melodic genius bodies the track. The hook is a melodic emulation of Justin Bieber’s ‘Baby’ (unexpected yet brilliant).

Tjay’s music is a breath of fresh air from a youngster who is straying away from the popularized ‘mumble rap’ and paints a picture on every song.

On “None of your Love” Tjay sheds light on heartbreak (literally wanting none of your love), moving on, his time in jail and rightfully claiming his stardom.

At only 17, Tjay’s lyricism has a sense of maturity that’s so authentically balanced with his youthful and energetic cadence.

Organic is the only way to describe the way Tjay’s music is moving and being received by the masses. Most definitely, next up. 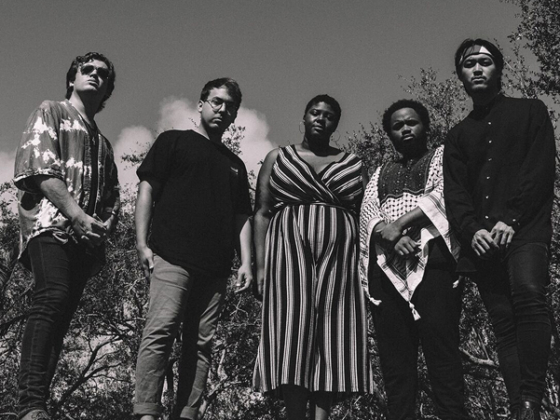 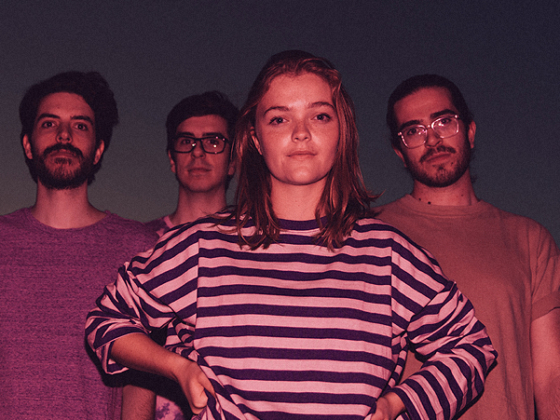 Dizzy's "Backstroke" has us swimming forward for more