London-based indie-pop singer, songwriter, and poet Sam Frankl follows on the heels of his latest release "Patina" with a new visual counterpart.

Shot in black and white, Sam sings to a female in a video. In a tug-o-war of gestures and movement, the video is very minimal, yet emotionally charged, with the pair going back and forth at each other with passion. Sam exits the video leaving her alone, bringing back the message of his songwriting intention. “I channeled the fact that the track is about the death throes of a relationship. It’s about the frenzied and thoughtless acts we do to maintain some emotional bond, when something, even pain, is better than nothing,” says Sam. Directed by Carly Randall and co directed by Carly Randall and Will Cottam, the visual is a clear nod to emotional agony; with the choreography demonstrating the complex relationship between two parties in the video.

With praise far and wide for the British artist, we expect much more to come from his repertoire. Give it a first look above. 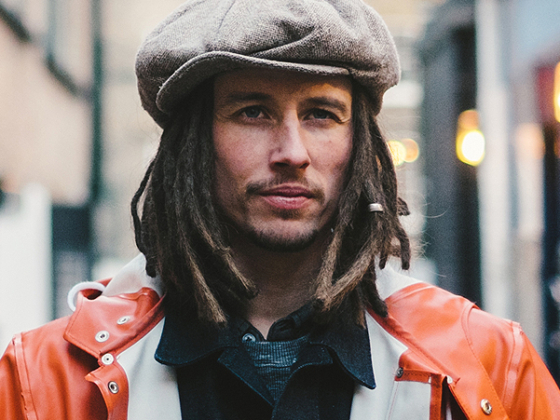 JP Cooper is brimming with "All This Love" [Video] 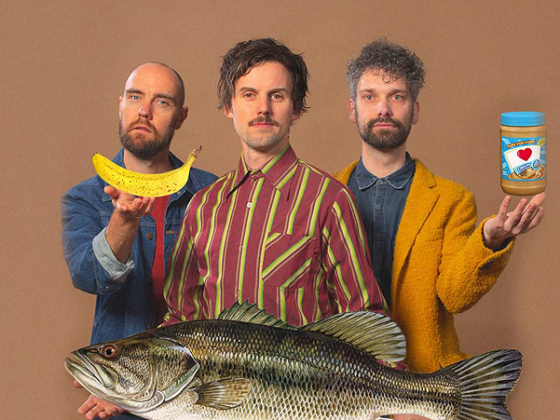 DANSU gifts inspirational vibes on ew single "Don't You Give Up"