Jenaux's recent release and massive success with "Give It Up," which featured Boy Matthews, invites an amazing return with a funky new track with Andy Cooper called "Ain't No Sunshine."

Bill Withers' classic "Ain't No Sunshine" holds a high standard in R&B and soul music. Jenaux, who's truly a funk master, steps in and never ceases to amaze fans with each and every release. However, with a unique funk twist and vocals as smooth as a warm cup of freshly ground coffee, Jenaux does it again on "Ain't No Sunshine." "Ain't No Sunshine" blends a soothing guitar and pulsating synths like it's nothing. 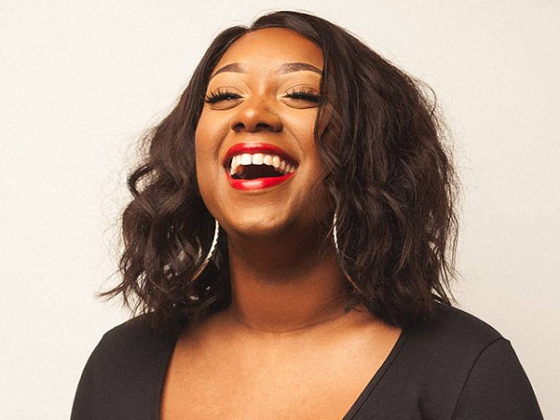 Vonné takes us through the stages in this unpredictable 'Love Games' 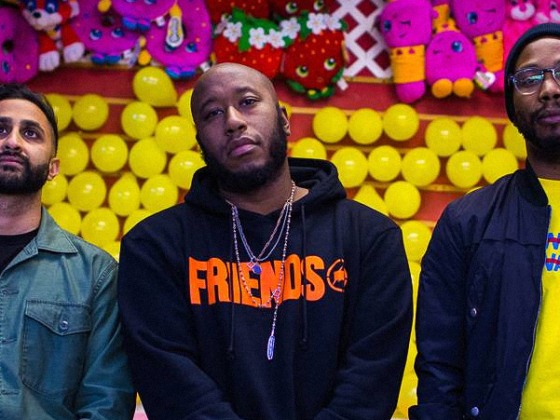 Bad Rabbits give the skinny on new release 'Dollars and Change'