Earlier this year, Australian five-piece The Paper Kites released an eight-track LP called On The Train Ride Home. Today they unveil "Deep Burn Blue", the first track off its companion album On The Corner Where You Live.

"Deep Burn Blue" is unlike anything you've heard from The Paper Kites before. The band's acoustic-folk sensibilities have been somewhat set aside for reverb-drenched guitar, old-school backup vocals, and driving percussion worthy of a Phil Collins track. There is an element of an 80's throwback to this new sound. The incredible thing is that, despite the added instrumentation and the deviation in soundscape from On The Train Ride Home, "Deep Burn Blue" maintains the lyrical gravity that has become the cornerstone of the band's success. Sam Bentley is a master of understated yet poignant lyricism. If On The Train Ride Home represented the silent musings of midnight travellers, "Deep Burn Blue" represents the driving intensity of living life every day—with all its beauty, chaos and hardship. Of the track, frontman Sam Bentley says:

Music is so much more purposeful and devastating when it makes you feel exposed.  "Deep Burn Blue" is a song about a girl who won’t leave her room. It’s that feeling of being so inside your own thoughts that it’s debilitating.

On The Corner Where You Live, out in full September 21st, is about a collection of characters living in an apartment building. If "Deep Burn Blue" foreshadows the rest of the album, this will be a potentially brilliant sharp turn for The Paper Kites.
Connect with The Paper Kites: Spotify | Twitter | Website
Total
2
Shares
Share 2
Tweet 0
Share 0
Share 0 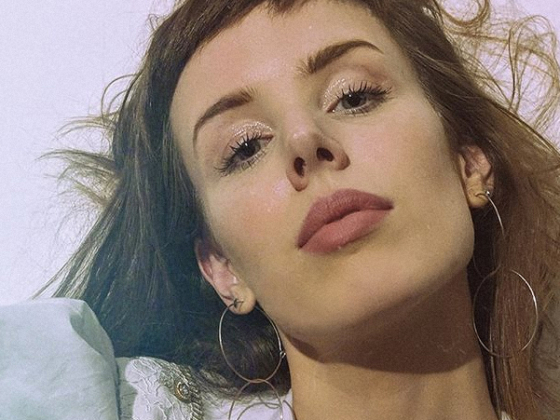 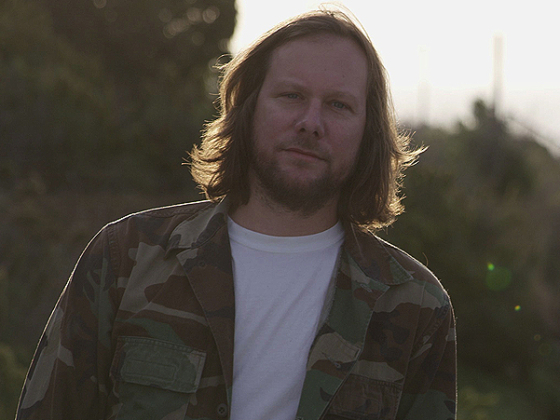