Marking his first full length release in three years, legendary DJ and producer Mladen Solomun, better known by his DJ name Solomun, celebrates the 100th release on label Diynamic with three track EP 'Customer Is King'. Diynamic, the Hamburg-based imprint founded by Solomun and Adriano Trolio, has provided production straight from the underground scene via the likes of Andy Bros, Hosh and Thyladomid – as well as various edit and remix compilations – since the labels conception in 2006.

Opening the EP, slightly lighter than the rest of the tracks, but no less emotive, "Customer Is King" is the true stand out and looks to become a set staple – theatrical, progressive and although the full information is tightly under wraps at the moment, it comes with news that "Customer Is King" is part of a long coming collaboration with Rockstar Games, creators of Grand Theft Auto. “Dre" follows on, drawing inspiration from the West-Coast and fusing it with Solomun's spiraling, hypnotic style. “Ich Muss Los” (German for “I have to get going”) closes the EP, completely switching up the style to showcase the darker and more industrial side of Solomun's production. 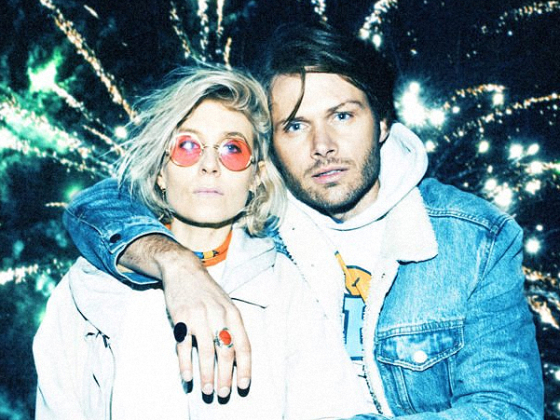 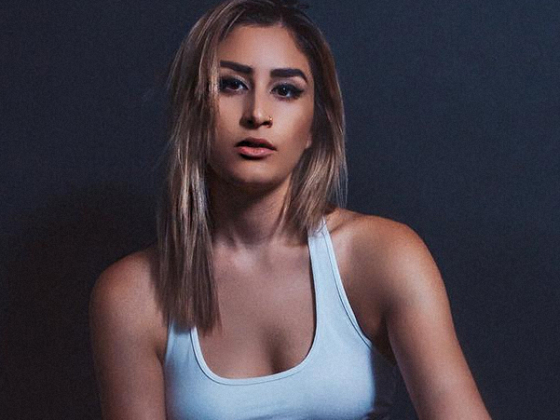