Atticus Thatcher is everything he appears to be: a cat from the south. The young man's passions, when not discussing music, extend to highway cruising and "a cold PBR," and his chickens, as he told EARMILK. Otherwise, his sights are set solely on music. With a grip of singles under his belt, his lately, "South," cashes in on his bright and wiry cadence, the charisma he exudes with each bar, and the tongue-twisting flows that made previous tracks so exciting.

When Atti gets on the mic, you might summon images of Chicago native Towkio, but while their cadences are similar, Thatcher's wordplay and delivery is squarely his own. He spits at a thumping and spiraling rate, letting each syllables crash into and topple the next, leaving just the right amount of wreckage on the beat. When we get to the hook and Atti gets to singing, we find the young man to have some range and humility, as he hums a sweet melody about avoiding materiality and focusing on himself. He plays as entirely self-made, and beyond the relatability factor, he's also making very catchy music. 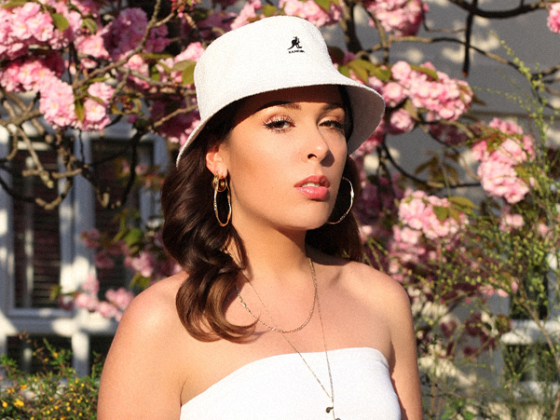 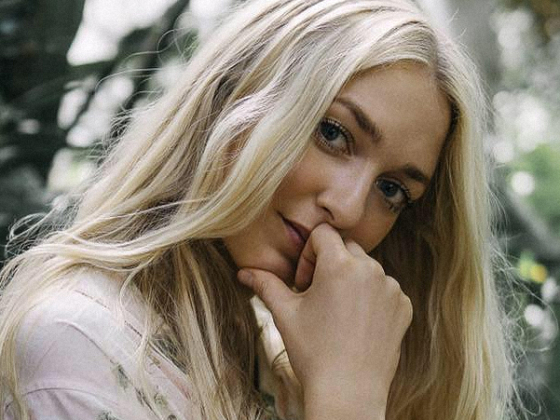