Total
0
Shares
0
0
Following a notable debut in "Daylight," Canadian artist swim good now is back with another single from his forthcoming album of the same name. The track, "Tell Me Love," solidifies swim good now as a great collaborator, teaming up with Merival and Torquil Campbell on vocals. This comes after he worked with the head of the label pushing forth his efforts, Ryan Hemsworth, on his last single.
"Tell Me Love" has a slow burn, with crescendoing ethereal production, emotional vocals that ascend into a beat in the last third of the song. Falling somewhere between indie R&B and electronica, "Tell Me Love" has the sensibilities of a traditional love song with a contemporary execution. It's out now via Secret Songs, ahead of the release of Daylight on June 15th. 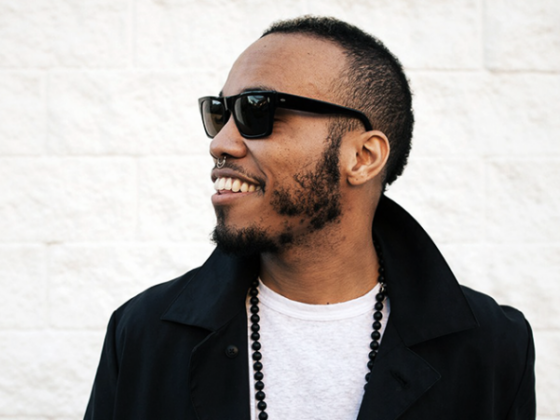 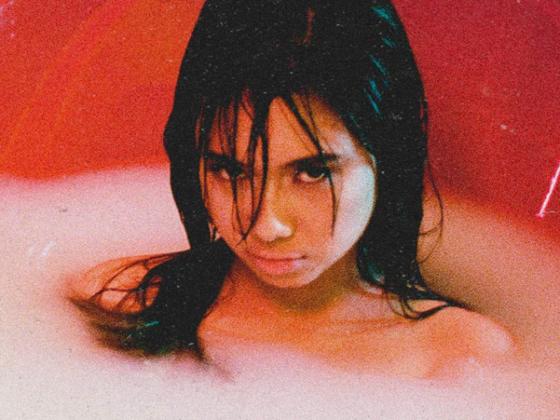