Upstate New York is teeming with talent. Young upstart Rah-C has been steadily building his following and improving his skills since the release of his biting single, "Haters" and the subsequent anthem, "Trenches." Since then, Rah-C has continued releasing a new track every week, and with "Lay Low," Rah is delivering a new side of himself. The technically slick, double time flows are still there, but "Lay Low" brings in a new element of melody that gives Rah's music a fresh depth.

Lyrically, Rah-C is on his way to becoming infallible. When he was invited up to Sway In The Morning to lay down a tight freestyle for Friday Fire Freestyle series, he made as much clear. On "Lay Low," Rah-C isn't just leveling up lyrically, either, but he's sharpening his vocal skills. His delivery has evolved into something more tender and basking in a youthful humility.

Bringing guitar into the track is a nice pivot for Rah-C, and it has some familial weight. "I've been playing guitar since my father taught me when I was eight years old," Rah-C tells EARMILK. "I try to include it in as many songs as I can and when I laid down these chords I knew it had the potential to really hit hard and be something people could vibe to."

Between his previous singles and this latest release, Rah-C's career is on a steady rise. I just had my first song to reach a million plays on Spotify," Rah rightfully boasts. "Other than that, I'm just going to continue to make the best music I can and give the fans and people out there every side of me until I amass something huge." 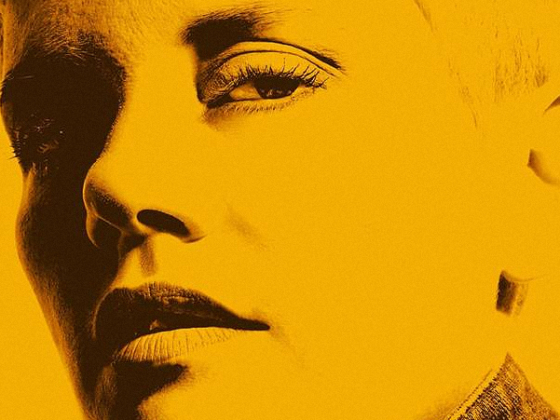 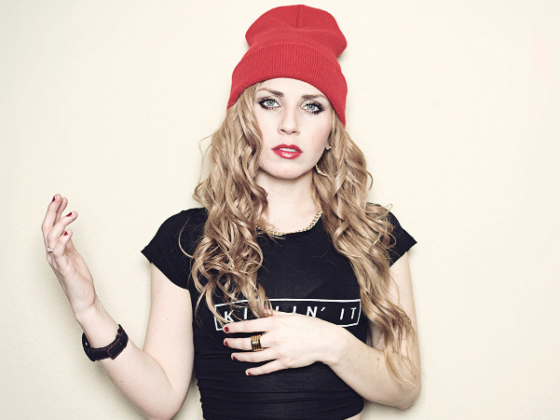 Baegod blesses us with "That Word"