Hip-hop heads, take heed – the name Armani White needs to be at the top of your shortlist of rising talent. While I'm stepping outside my typical dance realm for this once, I couldn't resist the flow of the incendiary rapper coupled with the world-class production of none other than Sángo.

Most known for his sultry bedroom-ready beats, Sángo kicks up the energy to match Armani's elite lyricism, and the result is massive. A monstrous bassline is up to the task of supporting Armani's lyrical backflips, which give the Philly-bred rapper a chance to truly flex.

The artistic union was forged last summer on the festival circuit, and if you ask me, the world of hip-hop is better for it. "Me and Kai played at a festival last summer and hit it off backstage," says Armani. "We’d been emailing songs back and forth and this one stuck! While making music like this is foundational and elemental for me, the music that’s part of project doesn’t sound much like this at all. This is my closing off on freestyle records for a bit." The freestyle is the second offering from Armani's forthcoming debut project, following the celebrated "Public School." 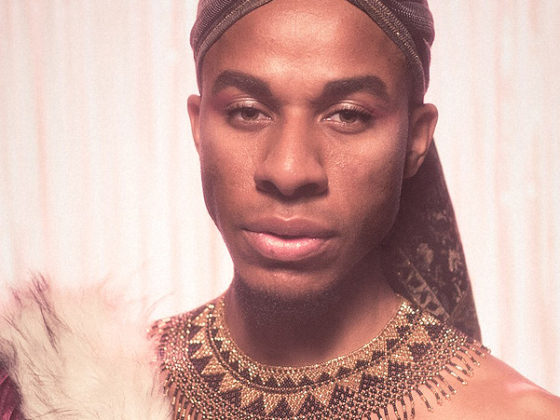 Lex Allen: “I was done pretending that everything was okay.” [Exclusive Interview] 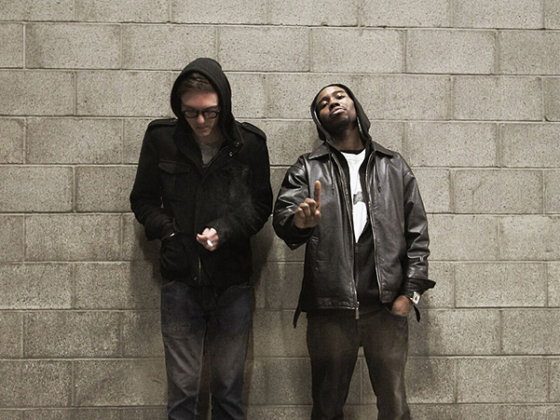