A new sound is on the rise in trap and bass music, and its being led by names like TYNAN and today's subject, G-REX. Their recent collaborative flip of Valentino Khan's "Deep Down Low" gave me my first glimpse into the style as it was widely received as a weapon of choice in live bass sets around the globe.

Now coming off a massive official remix for ATLiens which dropped earlier this week, the Detroit bass bender is back again with an unorthodox original entitled “Wook Blaster.”  This modern day bass cannon is locked and loaded with peculiar sounds and subsonic frequencies that will engage in an all out assault on your eardrums. Prepare to be blasted into the unknown.

"I honestly didn’t think too much of it until I played it live in Grand Rapids and saw the crowd's reaction. I was trying to make something on the more minimal side that I thought would catch people off guard so I was stoked to see that response. Really excited to finally get it out!" – G-REX 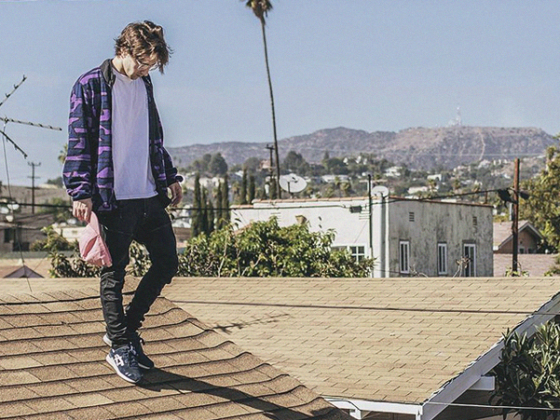 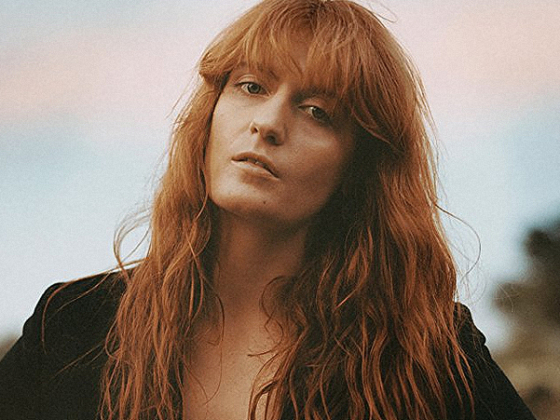