From factory worker to Charles Bukowski of the booth, Michigan rapper Chris Orrick is making his return with the upcoming album, Portraits, due out May 4. The album is a raw examination of the self set in our modern day blue-collar nation. It all surfaces: anxiety, vulnerability, coping mechanisms, candid emotion.

"Portraits can often be overlooked, but there are so many details in the face that tell innumerable stories about what the person portrayed might have been feeling or going through, Orrick says of the album. “I’m trying to find those details, within myself and within America today.”

So far, we've heard Orrick lay out the facts with "Design Flaw," and spit dizzying flows with Fashawn on "Bottom Feeders." Today, we hear "Jealous of the Sun."

Produced by Onra, Orrick raps of the current state of affairs concerning global relations and issues out of his – and many of ours – control. "So how the fuck am I 'sposed to write a rhyme, when we living in the darkest time we've probably ever seen / And I don't mean that as hyperbole, you look around and it's unnerving, it's disturbing / While the Earth is burnin' to the third degree, deadly water on the ride cause the burning seas, but no emergency, just the emergence of the anti-science."

Chris Orrick commented on the track for EARMILK:

It was incredible working with Onra. When I first got the beat I considered using it for the intro to the album. It has this epic vibe, like the beginning of a war. And I think my favorite part is that it relies heavily on the bass to drive it. I usually think adding heavy drums and percussion, like crash symbols, would be the move, but I love that he kept it simple. It's more ominous.

The beat drove me to the political. It felt like the current political climate. I really don't know if in modern times we've been on the precipice of something this dire in combination. Climate change. The shifting of world powers. The potential of a political scandal that would rock the world. It feels like a perfect storm, that the next century of history could be incredibly scary. And yes, there's also the idiot in charge of the US. There's nothing I can say about him that hasn't been said. I want him gone. He's embarrassing. His inclinations to fascism and racism, combined with his supporters and the leadership of 'his' party makes me fearful of a leader that rises to power, with Trump's qualities, who isn't a total fucking idiot. I can't imagine a smart Donald Trump. We're closer to that than I thought we'd ever be. 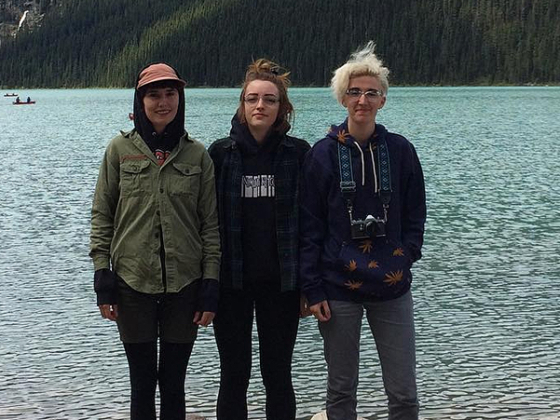 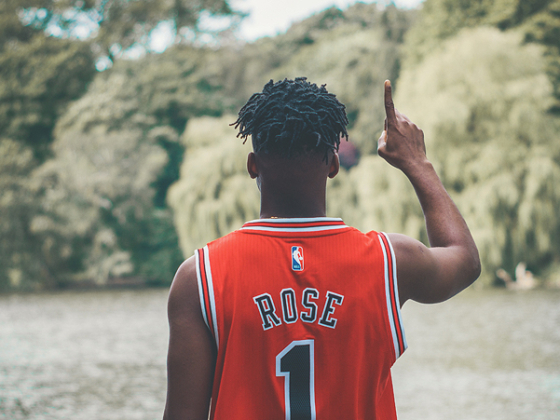