Brennan Henderson, the Canadian artist formerly known as James Deen, is back with another chirpy tune, "IT'S OK". We at EARMILK are excited to premiere the song and accompanying video, produced and directed by Vancouver filmmaker Briggs Ogloff.

We haven't heard from Brennan since his Never Been Cool EP, which featured inspired vocal appearances by Clairo and Ehiorobo. In the new video, we follow an unnamed female protagonist through city streets and nature trails, on the heels of a breakup. As she wanders about, Henderson's sweet, melancholic melodies serve as a fitting soundtrack. Inventive vocal edits and trap-inspired kicks and hi-hats patter around the listener's ears. Overall, it's a serene and even cathartic experience, one about letting go and not feeling afraid to get out and waste the summer days away doing whatever you want.

Fans of Ryan Hemsworth, Celadon City, and ice cream will find something to like here. 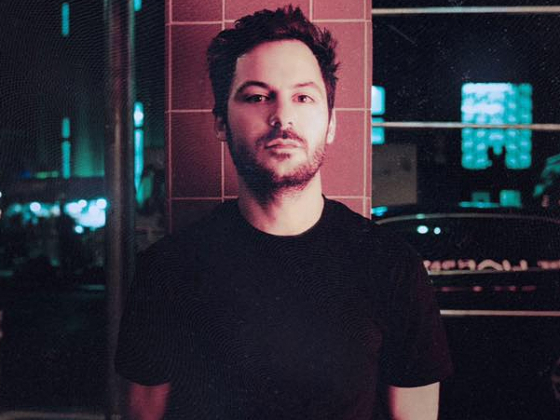 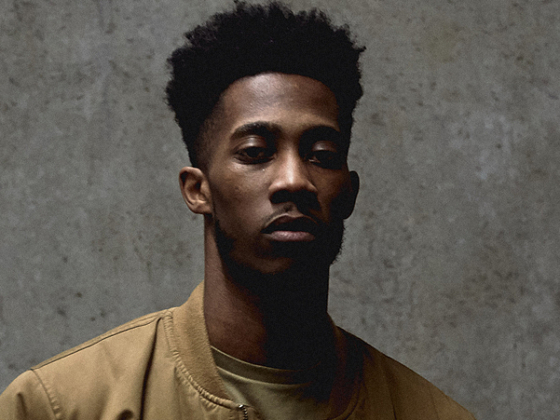