Indie composer/singer/songwriter The Philharmonik is kicking up some socio-economic dust on his latest tune titled "Pay Me". The funk-influenced record takes it back to the good old days with its retro-tinged flavor laced with social commentary that everyone should and can relate to.  He even takes it a notch further tweaking his vocals a'la Cameo style as he sings "...No one man should ever have all that power/ When most of us at the bottom only got empty dreams and a dollar...".  In a nutshell, he loves making music but hates working jobs where he is underpaid and unappreciated.

"Pay Me" is off' The Philharmonik's recently released self-titled debut album Get it on Spotify here. 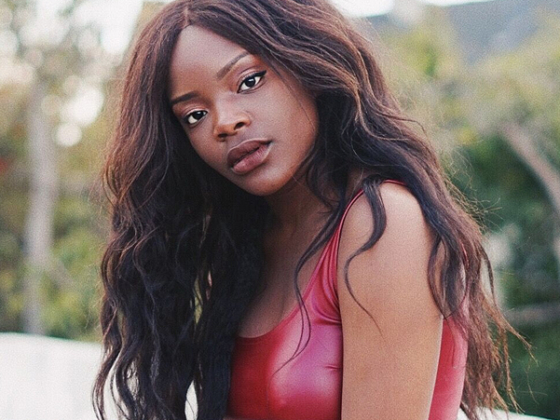 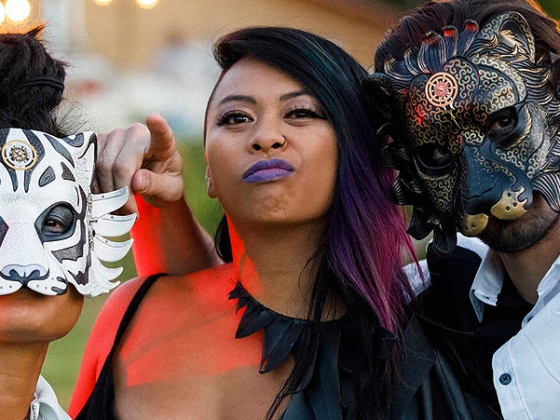 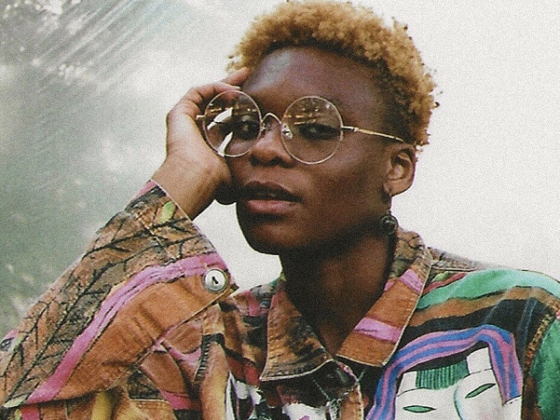 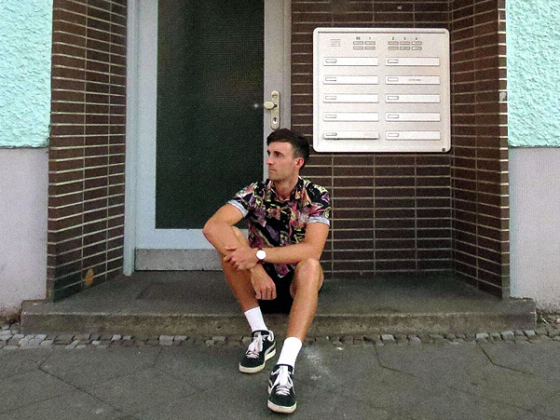