Billie Eilish made a lasting mark on 2017. Interviewed on EARMILK, she spilled about her creative childhood, songwriting, and love of rap, fashion, and dancing. After her wildly successful single "Ocean Eyes," she signed with Interscope Records. At only 16, she is talented and endearing, gaining her a loyal and expansive following since her rise to fame. Since then she has released her debut album, don't smile at me, in August of last year. This is Billie's second official remix release; it comes one month after dropping a Sofi Tukker remix of "COPYCAT."

The new track, which was re-titled "MyBoi," was able to successfully transform a tempo-changing short-and-sweet pop song into bass-laden and explosive EDM. TroyBoi has taken electronic trap music to unexpected places in the last four years. He has had massively successful originals such as "ili" and "Do You?," which are both pushing 10 million streams each. He has even performed with EARMILK for a show at SXSW. His rendition, "MyBoi," turns chopped vocals from Billie into an instrument for the chorus of the track, paired with intricate layers of hi-hats, heavy kicks, and bass. Complete down to the TroyBoi signature, it's worth a listen if you love eccentric dance music. 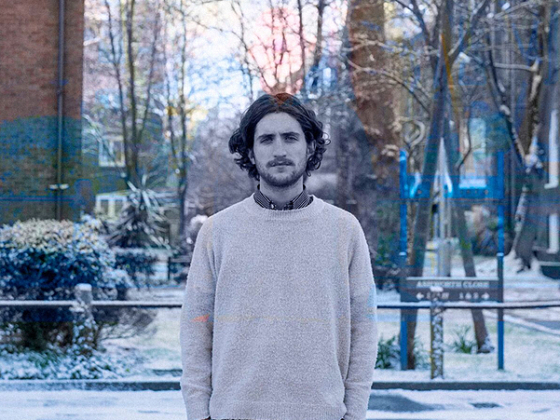 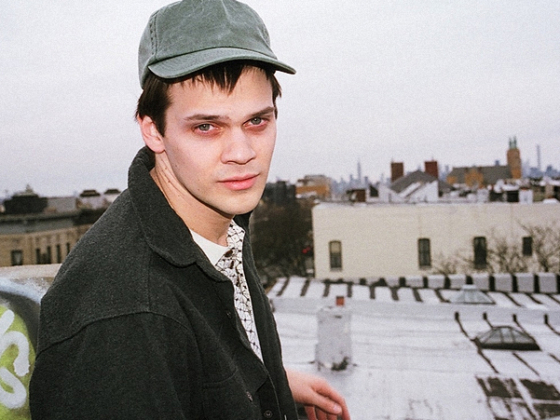