Toronto’s Raffa Weyman, better known by her stage name RALPH, is the ultimate indulgence for my fellow synth lovers longing for that soft neon glow. Her style of R&B pop fusion takes on a bit of 80s finesse with the romanticized feels and breezy disco pace of “September Fades.” RALPH’s sultry, soulful voice lends itself to the retro style, making for an addicting and sweet treat for the ears.

Keeping with the vintage nod, the video for “September Fades” was filmed in a 1950s motel that captures that classic pastel experience. The video, directed by Gemma Warren, follows the happenings of four different rooms from a fly-on-the-wall perspective. Inspired by Twin Peaks, the video offers a similar alluring off-kilter quality to match the intrigue of RALPH’s tune.

“September Fades” is out now and if you’re around New York City, catch RALPH at Piano’s Saturday, March 10th, as part of New Colossus Day ahead of SXSW. 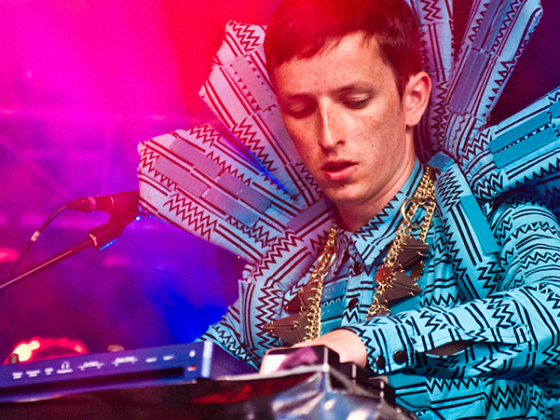 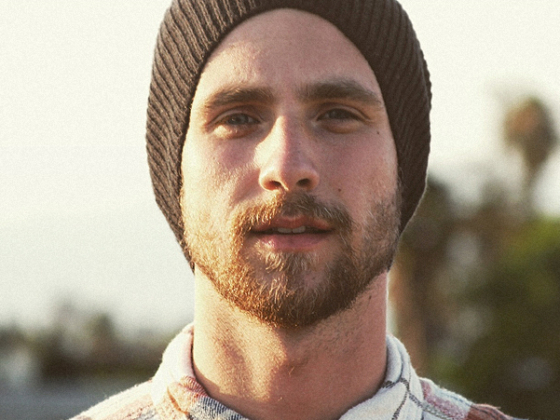