Over the last year, Khary has consistently been giving us the one-two punch of dropping quite possibly some his best music. As the Rhode Island native continues to prep for the release of his forthcoming album Captain, Khary is back with a new video for his single "wifi".

The Calev-produced single is an upbeat cut that will remind you of video game music from the 90's just with more knock. The video, shot in Los Angeles, perfectly complements the single as it's super fun and features Khary's high energy. In comparison to his video for his single "Captain", it is definitely more light-hearted and playful.

From seeing him dance in a beekeeper's suit to posing for what are sure to be fire photos, this visual will instantly put a smile on your face and have you bopping along to this infectious single. 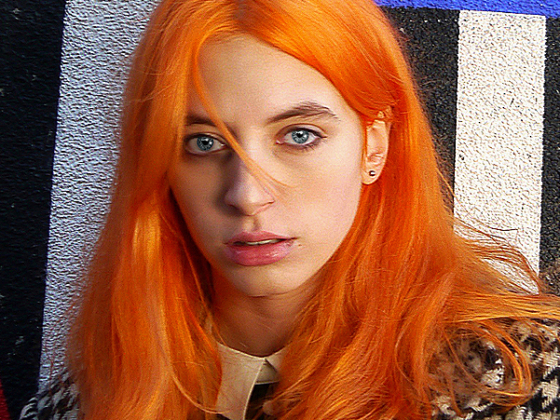 Neena is gathering everyone for the "Last Call" 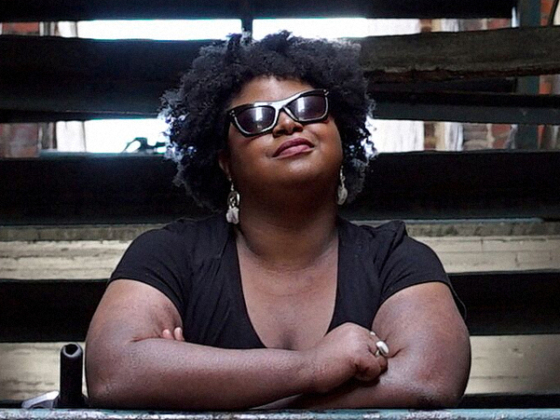 Kenneka Cook peers through the cosmos in jazzy single "Moonchild"

[…] a humorous and winning song, Khary shares "Wifi," his latest video. Premiered by EARMILK, "Wifi" finds Khary at his most playful, gleefully bending his flow around an upbeat […]

[…] significant others, and the gleefully irreverent "Wifi," which boasts a humorous, EARMILK-premiered video. Premiered by PUB, Captain is packed with inventive flows and memorable […]