Imagine an artist with that ride, a soulful, jazzy beat with a similar southern drawl-filled flow as André 3000 mixed with a little Curren$y. Well, that artist goes by the name of Deshun. The Louisiana-bred MC, formerly known as Christian’Dee, is a versatile artist that at one point was creating some serious buzz for himself.  Deshun. decided to take a step away from music, but he has now returned with a new single titled “Chooselove.” that we are excited to premiere.

“Chooselove.,” produced by Z-Wil, is a bit of a switch up from what you may have expected from Deshun. if you’ve heard his 2012 single “Nxnchalxnt.” Deshun. is showing his more melodic side with this funk-soul, bounce-filled cut that features him singing rather than spitting. In describing his new single, Deshun. shared,

“This song was fun. When I heard the beat, I knew where I wanted to take it. The song is generally about meeting someone who tends to play games knowing you feel them you know, but you go right along with it. What would it take for you to love me? Pretty much my generation in 2018. A lot of sex and a lot of pretend.”

We can expect more music from Deshun. in 2018. If “Chooselove.” is any indication as to what to expect, we are in for a fun ride. 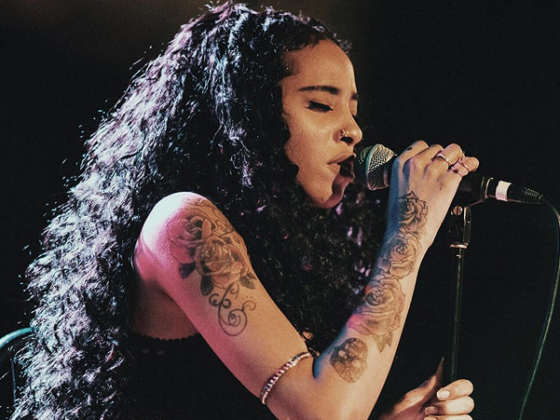 Come kick it with ONEROZ3 on "25th Ave" [Video Premiere] 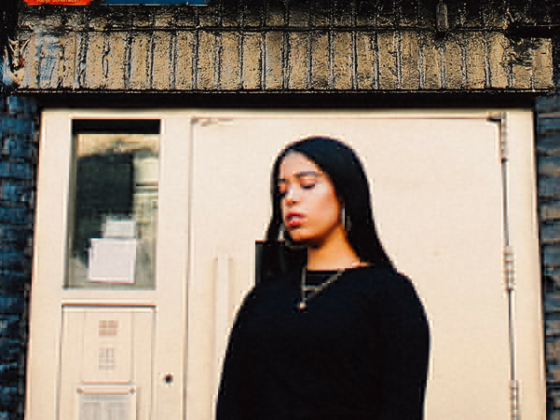