O-SHiN, a Russian-by-way-of-Germany earth child, wrote her latest single "Aimless" in a solitary cabin in the Swedish countryside.

In her Swedish cabin, which O-SHiN moved to in late 2015 with other musicians and a video artist, she began to experiment with her sound. The result is a track which weaves effortlessly between acoustic, earthly instrumentation and electronic beat. Speaking further on the track, O-SHiN says:

It's maybe one of the most honest songs I’ve written. I found myself caught up in the thought of how many people have walked on this earth and are totally forgotten. Only a few famous names will be remembered but the majority are completely gone. And it’s most likely this will be us in a few generations. Still so many of us feel the urge to do something meaningful with our time on earth – “Don’t let me go nameless don’t let me die aimless.

"Aimless" is ethereal, magnetic electro-pop, but its introspective lyrics give the track a special gravity, hitting close to the heart while the electronics keep the track airborne. 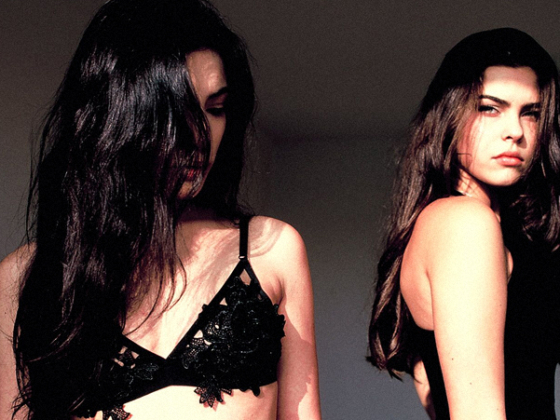 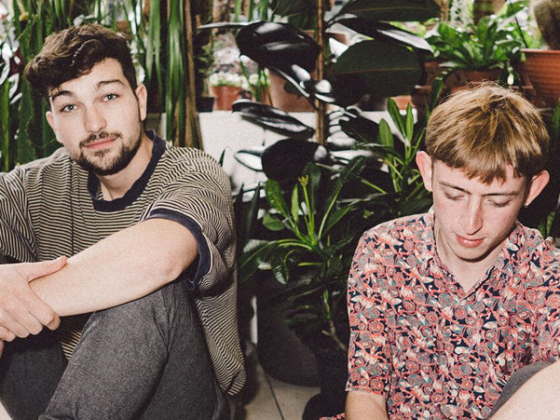