Total
14
Shares
14
0
CUT_ (pronounced Cut_), who communicate their outlook on society through their music. Addressing subjects from mass psychology to one-on-one relationships, they unveil the fragility, and universality of human nature. Furthermore, using their music as a coping mechanism for the world around them, and as an escape for their listeners and fans as well.
Today we have the first listen to their latest track "It's On" which comes alongside the announcement of their new EP Blind = Bliss slated for release on March 2nd via PIAS. Speaking candidly about the track, CUT_ stated: “'It’s On' is about reflecting on an ending relationship and not willing to give up. The essence of the song uncloaks in the chorus line: “You make me wanna let you win”. Sacrificing something for your relationship even though it’s already too late, but you don’t want to accept it”. The track is reminiscent of early Kaskade days with a little bit more bass and bounce. Certainly give it a first listen above.
Connect with Cut_: Facebook I Twitter
Total
14
Shares
Share 14
Tweet 0
Share 0
Share 0 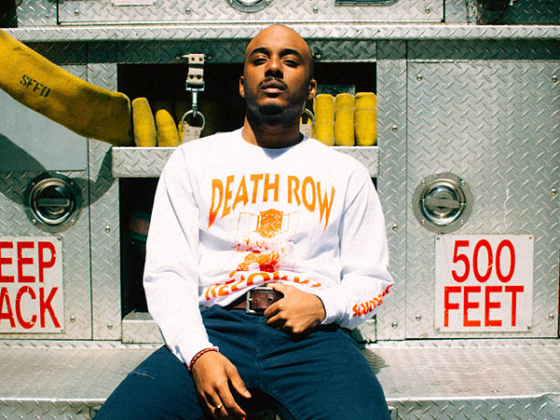 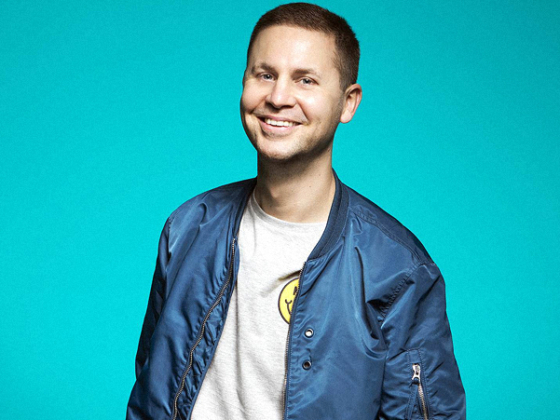