Many would say the 90's were the golden era for music. The influence of that golden era is the gift that keeps on giving. With artists today drawing inspiration from music and styles from the 90's, we are witnessing the best of the time period with today's touch. One such sister duo proving to best use the inspiration and make it their own is Ivana and Jess, musically known as VanJess. They embody soul, musicality, and will give you a nostalgic feeling that is very much their own.

With their new video for "Through Enough" featuring Goldlink, we get the 90's aesthetics to compliment the throwback vibe of the upbeat, bounce-filled single. Recently, VanJess shared with us what we can expect from their forthcoming album, what they're looking forward to while on tour with Little Simz, and more.

EARMILK: When did you all realize music was the path you wanted to take?

Jess: When we were both in our late teens, around 17/18  is when it was definite, especially through the feedback we got from doing YouTube covers. That was a development and journey in itself that really gave us a lot of confidence and inspiration to pursue music for real, but we always knew we wanted music in our lives some way .

EARMILK: Your music has this nostalgic 90's vibe. Do you draw much of your inspiration from that era/artists from that time period?

Ivana: It's not so much intentional as it is just genuinely a lot of what we are inspired by. A lot of artists we love are from that era but not all. Soulful artists with musicality that use real instruments and jazzy chords and harmonies — all of that resonates with us the most.

EARMILK: You all have been hard at work on your debut album. Should we expect this master piece in 2018? What can we expect to hear on this project?

Jess: The album will be out this year. In terms of what to expect, I’d say we’ve really come into our own musically first of all, and we truly didn’t limit ourselves in any way. There’s so many different styles of production, and I think people might be surprised. Also got a few collaborations we are so hyped about, really can’t wait for everyone to hear.

EARMILK: What are you most looking forward to while going on the road with Little Simz?

Ivana & Jess: To finally meet our European fans and explore all those amazing countries. It’s going to be a dream. We've been wanting to do this for a long time, and it’s our first tour so also looking forward to learning what tour life is like. 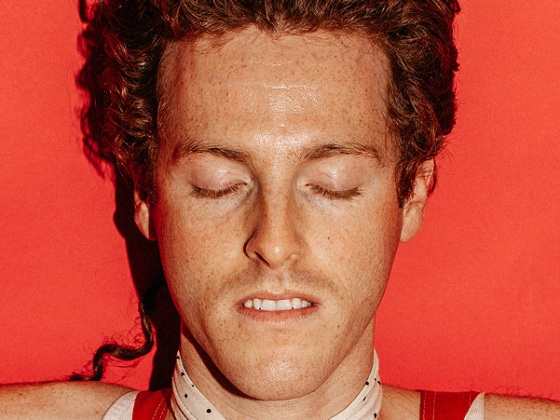 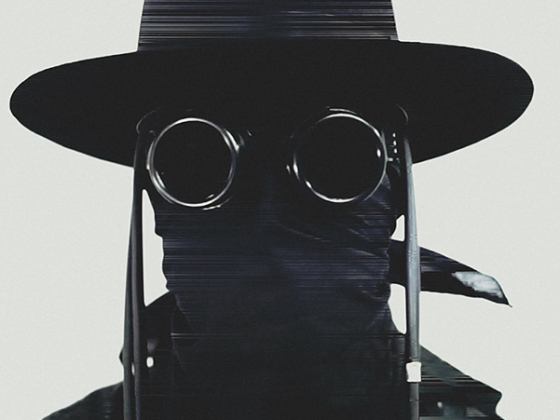