French four-piece Grand Blanc have shared with us their new single "Ailleurs," and we're thrilled to premiere it here today. Grand Blanc released their first self-titled EP in 2014, followed by their debut full length Mémoires vives in 2016. The group had a bit of a round-about start. Though most members (Camille Delvecchio, Benedict David, and Luc Wagner) grew up in Metz, they only met in Paris once they had all moved there for college. Their first show, however, took them back to their hometown. It was for this occasion that they found their fourth member, bassist Vincent Korbel, and completed their lineup.

I can't help but say that Grand Blanc has a distinctly French sound. Maybe this is highly influenced by the fact that they sing in French. But Camille Delvecchio's vocals undoubtedly evoke the classically French ethereal stylings of Francoise Hardy and Jane Birkin. The band's instrumentals point more towards the 80's underground, but still the bouquet of cool synth textures and punchy, compressed beats are awash in the sheen of French pop.

"Ailleurs" hints at a new, more subdued direction for the band that's equally as stunning as their prior work. It's a ten minute, Alice Through the Looking Glass dive into the band's sonic explorations. The first half features Delvecchio's celestial voice on top of sweeping synths and an infectious bass line. A fever dream of vocal layers then kicks off the latter half, in which things break down and detune while reverb-laden breaths float throughout the space. It's a gorgeous experimentation in sound and structure that never feels long, and it's an exciting signifier of what's to come. Enjoy the experimental video teaser while you take in this beautiful blend of French pop and avant garde.

Their next record is set to come out in the fall on Les Disques Enterprise. 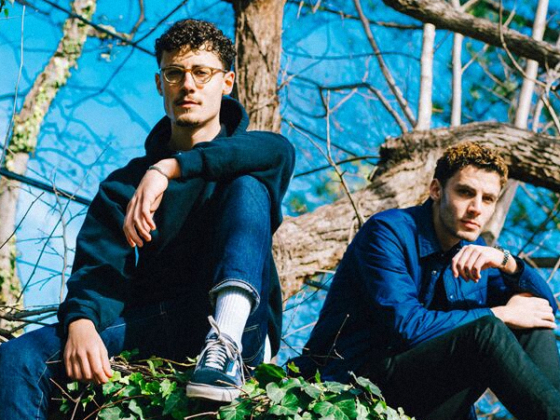 Mulherin makes their Valentine's Day return with "All to Myself" [Video] 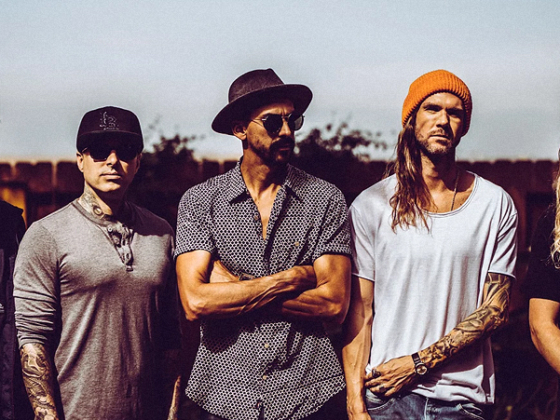 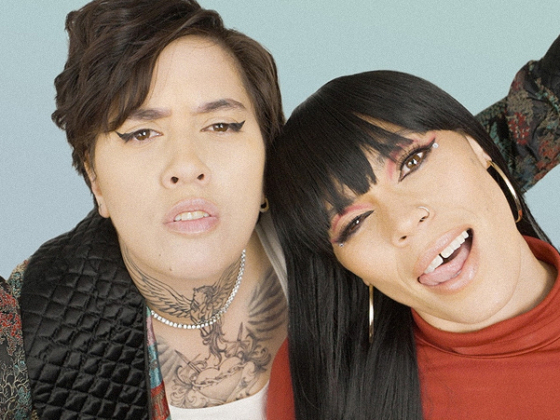