HoodRich Pablo Juan has got his "Money on Fleek" on his 2018 debut album 'Rich Hood' released on the quintessential southern rap label 1017 Records.

The fourteen track album is an opus to the Zone 6ix area and mentality complete with features from Lil Yachty, Lil Baby, and Lil Duke amongst others. HoodRich Pablo Juan is a member of the Brick Squad and the latest Gucci Mane protegé with a smooth-talking flow dripping wet like his designer tendencies and love for fine diamonds to hit the ground running.

'Rich Hood' is a cover to cover explanation on what it is like to grow up and live on the fringes of Atlanta. After an obvious Atlanta law enforcement order to target neighborhoods rife with drug-related crimes, HoodRich focused on his rhymes and production.

HoodRich Pablo Juan released his first mixtape, 'Designer Drugz' in 2015 followed up by 'Designer Drugz 2' and 'Master Sensei' in 2016. Then in late 2017, he released 'Designer Drugz 3' on the Mony Powr Rspt label in October 2017 albeit all prior releases are solid works but 'HoodRich' is the penultimate album of his short career. Let's hope he does not stop bringing the heat in 2018 with this banger of an album. 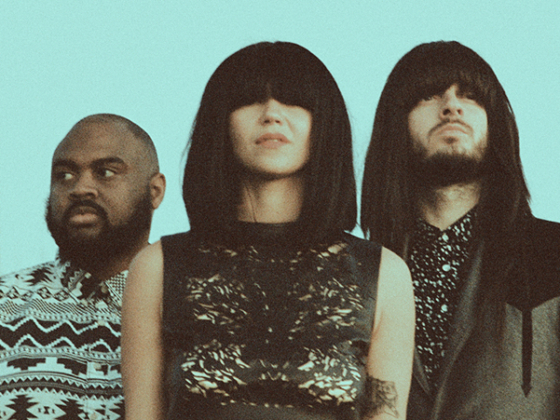 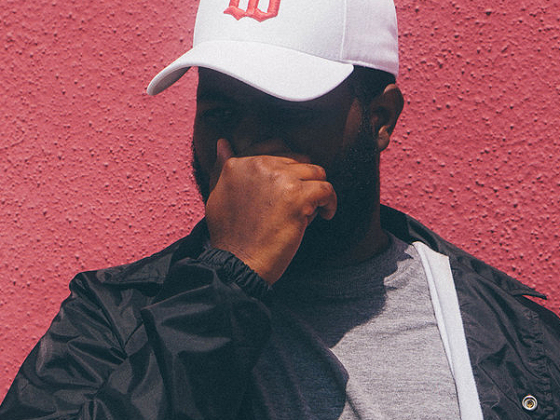