Caroline Rose has put out the second single "Soul No. 5" from her upcoming album LONER. Featuring her now signature bright red jogging suit that also appeared in "Money", the video is a hilarious, defiant ride through Rose's thoughts on catcalling. Rose began her career in the realm of singer-songwriter/Americana, but following a sense of stagnation she took a hiatus to figure herself and her music out. And boy did she ever. Her new work shines brilliantly with her personality, and it's nothing short of infectious.

Sung in her raw, husky voice, her cheeky pseudo-rap bursts with character and undeniable swagger. This proves to be the perfect vehicle for the song's sentiments. Rose explains, “’Soul No. 5’ was inspired by being catcalled and how weird and kind of funny it is. I find the machismo nature of catcallers kind of hilarious, so I thought it'd be funny to act out the part of a cocky catcaller who in reality isn't all that impressive. Kind of like ‘No Scrubs’ by TLC.” However, this wasn't the initial approach: “When I originally wrote this song the lyrics were much different, and I'd kind of grown tired of how earnest they were. In fact, the title, ‘Soul No. 5,’ is poking fun at how many versions of this song I've done. I also like that it is sort of reminiscent of ‘Mambo No. 5.’

Rose directed the video herself, harnessing the power that visuals have to support the feel of a song. “I think the visuals can really enhance some elements that might get lost on listeners, humor being one of them. I had a particular vision to make this video slightly parodic, like a mix between a '90s rap video and Napoleon Dynamite,” Rose says. I absolutely love when humor is thrown into the mix, and I think Rose has done it extremely well. Her approach to music has done a 180 – going from a cautious seriousness to a flamboyant, audacious confidence – and she's shown us that she's definitely got soul.

LONER will be out on February 23rd via New West Records. 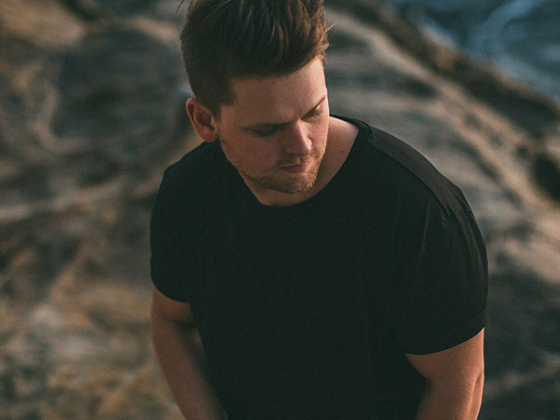 Denny White is "Torn Up" on his latest release 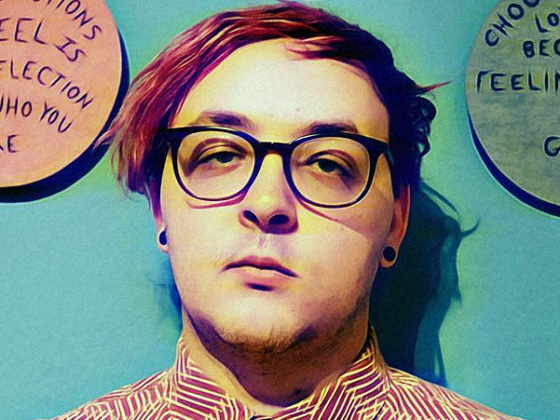