Hip-hop renaissance man Statik Selektah has been making music and helping pave the way for others to do the same for the the better part of two decades. Having had a radio show on SiriusXM's Shade45 channel for over a decade, he's established himself as a noteworthy tastemaker and trendsetter within the scene, as well as a prominent producer.  Responsible for bringing visibility to artists like Joey Bada$$ and Action Bronson, his records have a grooving sonic personality that's almost immediately recognizable throughout everything he releases.

Last month saw the release of 8, his eighth solo LP.  On it, he blends emcees from across the map with his particular brand of jazz-propelled production and calculated attention paid to artist placement within a project. He worked towards and ultimately celebrated the launch of the album with a residency at the Blue Note Jazz Club in New York City, where he plays with a live band and regularly invites up collaborators to join in on the fun.

Working on his craft for so long has given Statik Selektah a lot of perspective on the music he creates. Of all of the experiences he has had, he claims that traveling has taught him a lot about what he makes. He says,

"…there was a time when I was on tour 200 days a year and now I kind of calmed down a lot because of my daughter. Just traveling and seeing the world. You kind of appreciate New York even more when you come back. It’s like, I don’t think it’s up for argument, it’s the greatest city in the world, but when you go around the world and learn new things and then apply them here…. it’s like kinda a cheat code."

8 features a lot of what people who know him would expect to find, but over the last few years, having a family has given him a new way of approaching what he works on. He reflects,

8 features artists like Run the Jewels, Wale, 2 Chainz, Curren$y, and Everlast and showcases different styles of approach across a diverse selection of beats. Saying he makes records with specific artists in mind, he described how the album's track "Ain't a Damn Thing Change" came together towards the end of the album's production.

"the G-Eazy and Joey record had been in the works for awhile and Joey actually laid his verse while I was mastering the album so that was like… he was on tour and ironically out of everybody you’d think he’d be the easiest to get for me but he literally came in when I was mastering the album. So that took the longest… because G-Eazy’s verse was on there for 6 months and it was just waiting for Joey to get on it."

8 is available now.  Find it here. 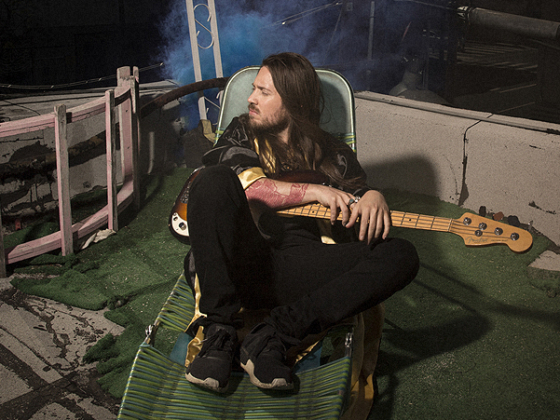 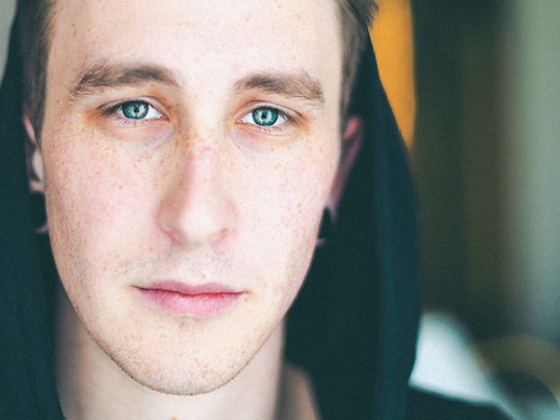 Finally its "Here At Last" with William Black and Rico & Miella